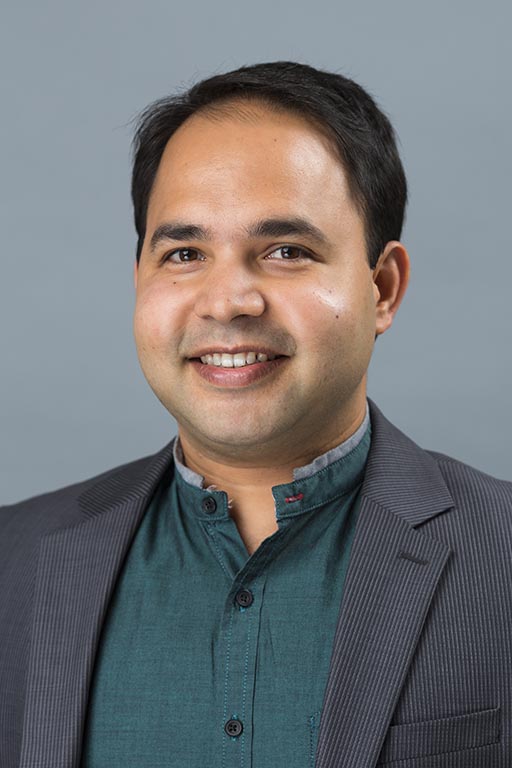 His research has been presented at several important forums, including the United States Senate Briefings, Global Economic Symposium and Climate One at Commonwealth Club, and has been discussed in the New York Times, the Wall Street Journal, Washington Post and Bloomberg News, among other venues. He serves on the editorial boards of The Electricity Journal and Energy Research & Social Science, for which he is also an associate editor. Dr. Rai was a Global Economic Fellow in 2009 and, during 2013–15, he was a commissioner for the vertically integrated electric utility Austin Energy (~$1.4 billion revenue in 2015). In 2016 the Association for Public Policy Analysis & Management (APPAM) awarded him the David N. Kershaw Award and Prize, which "was established to honor persons who, at under the age of 40, have made a distinguished contribution to the field of public policy analysis and management." Dr. Rai is the former director of the Energy Institute at The University of Texas at Austin.