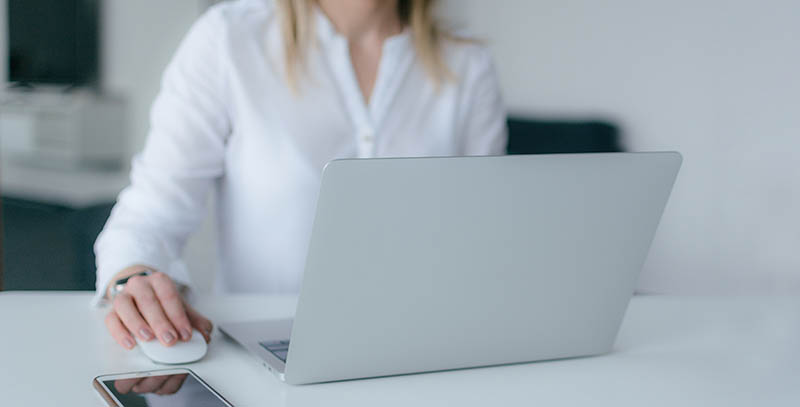 According to the study, led by Abigail Aiken of the LBJ School of Public Affairs at The University of Texas at Austin, more than 57,000 American women sought medication abortions from Aid Access, a U.S. telemedicine service, from 2018 to 2020. Women reported their main motivations for requesting self-managed medication abortions were privacy; distance from abortion centers; and cost, since so many users live below the federal poverty level.

The study comes days after the U.S. Supreme Court decided to hear a case about a Mississippi law that would ban most abortions after 15 weeks, a case some legal experts believe could weaken or overturn Roe v. Wade and lead to the closure of more abortion clinics nationwide.

Aiken's new study shows the growing popularity of the drugs mifepristone and misoprostol to safely conduct medication abortions outside a formal health care setting. States with the highest rates of request were Louisiana and Mississippi, where clinic access barriers are acute.

Aiken said that medication abortion is effective. In 95% of cases, the pregnancy ends without any further intervention from a health care professional. In more than 99% of cases, no serious adverse events occur. Two types of pills are taken 24 hours apart and can be used for pregnancies up to 10 weeks.

Women often face barriers accessing medication abortion in the U.S., with 19 states explicitly prohibiting the use of telemedicine for abortion or requiring medications to be dispensed in the presence of a physician. These same states also have the highest numbers of people self-managing at home using mifepristone and misoprostol.