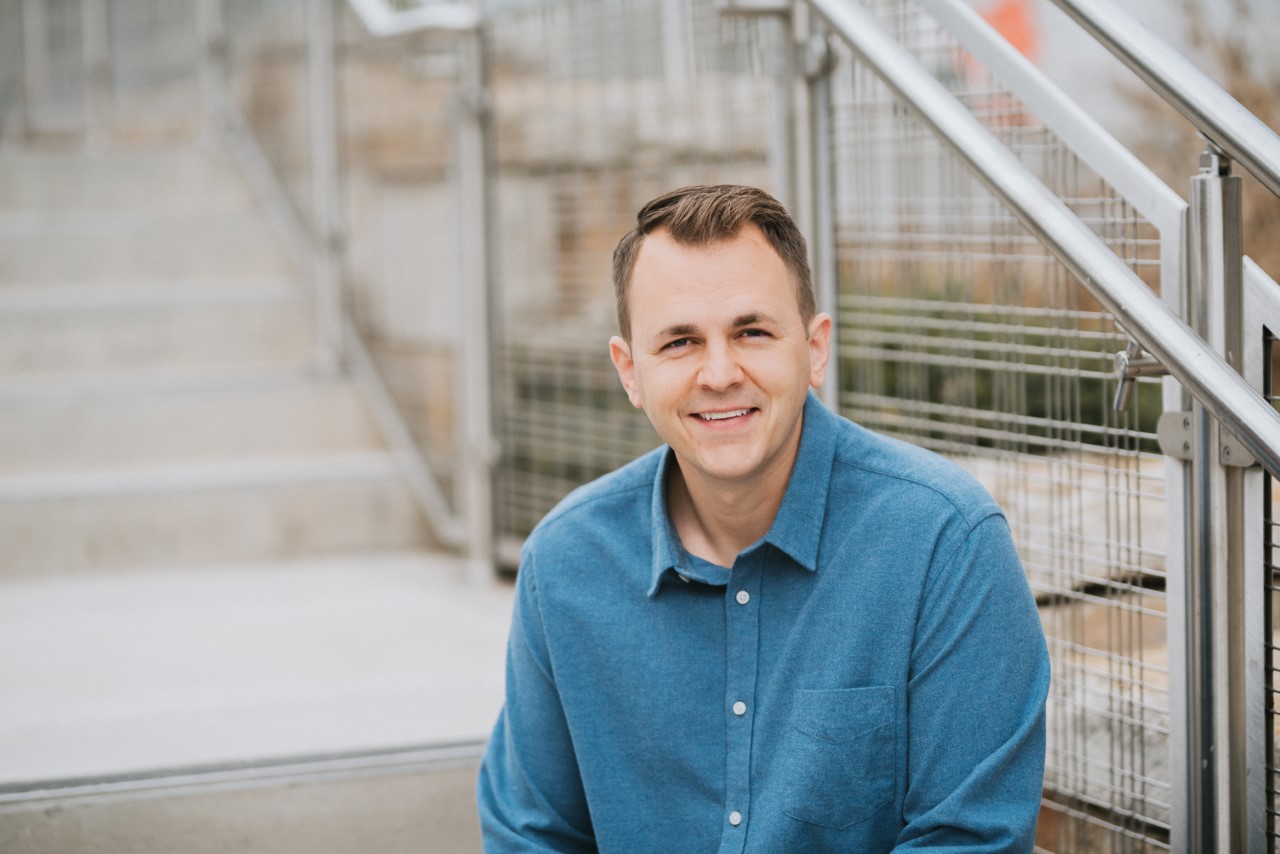 Michael Hole, founder and executive director of The Impact Factory at The University of Texas at Austin, was recently named a Stephen M. Kellen Term Member of the Council on Foreign Relations. Hole is an assistant professor of pediatrics, population health and public policy at Dell Medical School and the Lyndon B. Johnson School of Public Affairs.

The Stephen M. Kellen Term Member Program provides young professionals in government, media, nongovernmental organizations, law, business, finance and academia the opportunity to participate in a sustained conversation on international affairs and U.S. foreign policy. The program allows members to interact with seasoned foreign policy experts and participate in a wide variety of events designed especially for them. Each year, a new class of term members between the ages of 30 and 36 is elected to serve a fixed five-year membership term. Prospective members are nominated by current members.

The selection committee, which includes leaders from the public, private and academic sectors, evaluates candidates based on intellectual attainment and expertise; degree of experience in international affairs or areas impacting international affairs; promise of future achievement in foreign relations; potential contributions to the Council on Foreign Relations; and standing among peers.

"I'm thrilled and humbled to join the Council on Foreign Relations. I've much to learn from fellow members and CFR's guests, and I'm grateful to UT Austin for affording me another opportunity to grow, dream big and make the world better." —Michael Hole, faculty at the LBJ School and Dell Medical School

The Stephen M. Kellen Term Member Program is named in honor of longtime Council member Stephen Kellen, who was deeply committed to the development of the next generation of foreign policy leaders. The program continues to be generously supported by the Anna-Maria and Stephen Kellen Foundation.

In addition to taking part in a full range of CFR activities, term members also enjoy an array of special events with high-profile speakers, including roundtables, workshops, trips to financial and governmental institutions across the country, a week-long study trip abroad every two years, and an annual Term Member Conference, which offers the opportunity for in-depth conversations on critical issues, ranging from Iran and North Korea, to climate change, artificial intelligence and trade policy, among others. Recently, term member delegations have visited El Paso, Texas for briefings and meetings on the crisis at the U.S.-Mexico border, as well as the Federal Bureau of Investigation, Morgan Stanley's Cybersecurity Fusion Center, the National Geo-spatial Intelligence Agency, and the New York City Police Department Headquarters, among others.

Hole, a first-generation college graduate from rural Indiana, is a Stanford- and Harvard-trained physician for families experiencing poverty and homelessness. A multi-time social entrepreneur, he teaches U.S. health and social policy at UT Austin, and his 60+ publications on health care financing, education disparities, economic mobility and more have been cited nearly 15,000 times. In 2016, Forbes named Hole to its America's "30 Under 30" list. In 2019, Presidents Bill Clinton and George W. Bush named Hole a Presidential Leadership Scholar.