The U.S. can get close to deep decarbonization by 2050, study finds | LBJ School of Public Affairs | The University of Texas at Austin
Skip to main content
News • March 31, 2022

The U.S. can get close to deep decarbonization by 2050, study finds 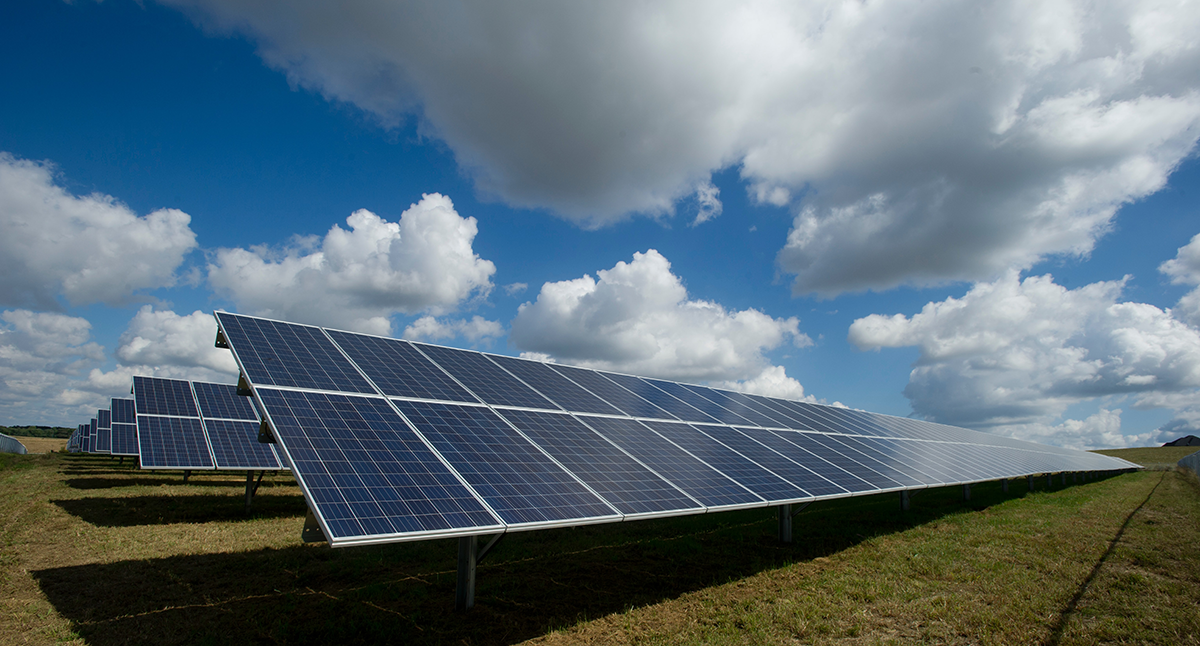 The United States will get only partially toward deep reductions in greenhouse gases with the policy tools currently available even in the scenario most favorable politically to decarbonization. That's the finding from a recent study published in Energy Policy by a team of interdisciplinary researchers from The University of Texas at Austin that looked at the political feasibility of deep decarbonization in the United States. The results suggest that new policies and tools will be needed to reduce greenhouse gases from sectors like heavy industry.

The team found that even in the most optimistic of scenarios, the U.S. only partially meets an 80% decarbonization goal by 2050. If Republicans control the Senate, the suite of politically feasible policies would only permit greenhouse gas emissions to fall by one-fourth by 2050. In the scenario where Democrats control the Senate with the filibuster intact, emissions are reduced by about one-third given politically possible policies. If Democrats control the Senate and the filibuster is eliminated, policies currently available enable greenhouse gas emissions to decline by about 45%.

"This interdisciplinary project brings needed policy realism to energy system modeling and reminds us that achieving deep decarbonization will require further policy innovation," said Benjamin Leibowicz, an assistant professor in the Cockrell School of Engineering and a lead author on the study. "While the electricity sector is already decarbonizing at a fast pace, new technologies and policies will be needed to address greenhouse gas sources such as heavy-duty vehicles, aviation, natural gas use in buildings, and industrial production."

The researchers also found that in scenarios where politics align with more comprehensive climate policy, achieving greater emission reductions is actually less costly. Average costs are lower under greater political alignment because technology-neutral policies, such as a comprehensive carbon price via a tax or cap-and-trade, allow firms and households to reduce emissions in whatever manner is cheapest. Despite having the upper hand in economic terms, however, carbon pricing does not have broad political support.

Much of the decarbonization in the models comes from deploying renewables in the electricity sector, particularly wind and solar. There are also signs of bipartisan support in the buildings sector, especially with regard to building energy performance standards, investments in the Weatherization Assistance Program, and tax credits for solar-powered systems. Electrification in the transportation sector is one of the most important drivers of emissions reductions. Even though transportation is a more difficult sector to decarbonize given residual emissions from heavy trucks, incentivizing the swifter transition to electric vehicles will have an important impact on broader climate goals.

In each of the three scenarios, different policies were identified as being politically available and then modeled for their impact on greenhouse gas emissions. Low alignment assumes a Republican-controlled Senate where policies that enjoy bipartisan support can pass such as tax credits, research and development funding, standards for federal procurement and regulations, and fossil-industry-backed strategies such as carbon capture, utilization and storage. The medium alignment portfolio, which assumes a Democratic-controlled Senate retaining the filibuster, includes more regulatory instruments such as sectoral carbon taxes, which are seen as market-friendly and could attract Republican support. The High Alignment portfolio assumes Democratic control of the Senate with no filibuster and includes more mandates and standards such as a clean electricity standard.

The interdisciplinary research team includes Joshua Busby, Sheila Olmstead and Sarang Shidore from the LBJ School of Public Affairs; Qianru Zhu and Leibowicz from the Cockrell School of Engineering; and David E. Adelman from the School of Law. The research is supported by UT Austin's Energy Institute.