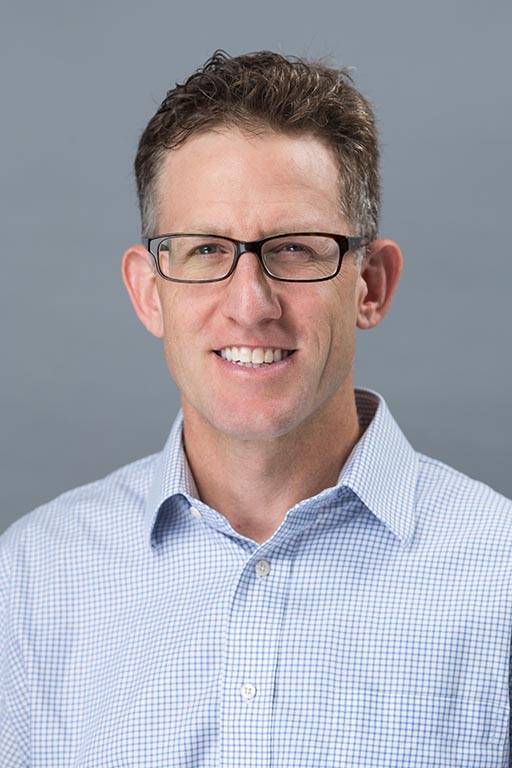 Joshua Busby is a distinguished scholar at the Strauss Center, nonresident fellow with the Chicago Council on Global Affairs, and a senior research fellow at the Center for Climate & Security. He is on leave in 2021–22 serving as a Senior Advisor for Climate at the U.S. Department of Defense.

Dr. Busby was one of the lead researchers on a five-year, $7.6 million project funded by the Department of Defense called "Climate Change and African Political Stability" (CCAPS). He is the principal investigator of another DOD-funded project, "Complex Emergencies and Political Stability in Asia" (CEPSA) — a three-year, $1.9 million grant. He is a life member of the Council on Foreign Relations. He received his Ph.D. in political science in 2004 from Georgetown University.