Report assesses hotspot mapping as a way to prioritize climate-related security risks | LBJ School of Public Affairs | The University of Texas at Austin
Skip to main content
News • May 26, 2021 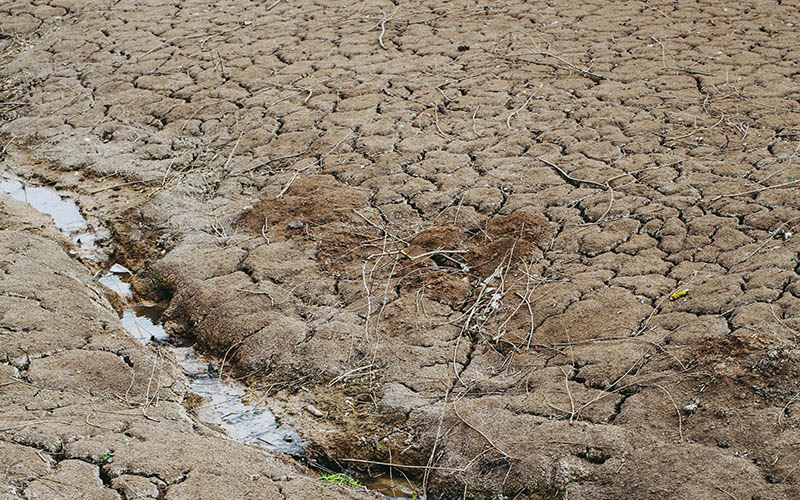 A new policy paper by the LBJ School of Public Affairs at The University of Texas at Austin maps current and prospective hot spots of climate-related security concerns around the world. Prepared for the Social Science Research Council as part of a wider report for the United Nations Environment Programme, the paper attempts to help security and humanitarian organizations concentrate resources and attention.

Climate change can lead to violent conflict and other negative outcomes via indirect pathways including agriculture, economic productivity, disasters and migration, with contextual mediating factors like governance and domestic institutions.

Researchers' hot-spot mapping helps identify chronic and emergent places of concern. The geography of at-risk countries generally encompasses the "shatter belt," extending from the Sahel to the Middle East and North Africa (MENA) region and spanning from Turkey to the Philippines. All of these countries have problems of fractured governance and face a variety of environmental problems. A second set of at-risk countries are the low-lying island nations in Oceania, for whom climate change is an existential challenge.

Short thread on my recent paper on hot spot mapping and climate security for @ssrc_org. Special thanks to @TCarayannis @Alejandrag1042 & Francisca Aguayo for shepherding this over the finish line. 1/ https://t.co/dKtpQeRTMe

To identify countries at the intersection of security fragility and climate change, there are a variety of approaches that Busby reviews in the report. In Foreign Affairs, Busby and von Uexkull examined a country’s structural sources of insecurity — i.e., its recent history of violent conflict, the proportion of its workforce employed in agriculture, and its exclusive political institutions. Given the particular concern over shocks to agriculture, they studied countries where those structural risks coincide with emergent "severe water deficits," defined as a significant percentage of territory or population is currently experiencing or is projected to experience drought or water shortages.

In another study for USAID, Busby and colleagues from UT mapped the intersection of state fragility and historic exposure to climate hazards. While by the study criteria, the United States was not among the most fragile states, it does have a large number of people — some 24 million — very exposed to climate risks, particularly in coastal areas.

Researchers also point out that many of the most climate-vulnerable countries are also leading recipients of UN peace-building support funds.

While hot spot mapping can be effective in resource allocation, such global maps can also be misleading or oversimplify vulnerability. First, many of the fragility measures are only available for countries with populations greater than 500,000. A number of low-lying island countries in the Pacific have small populations and thus are missing data. These countries are not recorded at all. In addition, large, densely populated countries may have larger numbers of people facing climate exposure. Some countries may not have a large absolute number of people facing high climate exposure but may have large proportions of their population in high-exposure areas.

Busby says hot spot mapping is most effective when conducted with clear intent and with focus on key areas for measurement. He also warns the maps should not be used in place of analysis from local experts.

"The maps tell us a partial story about where problems may be located now and, in the future," Busby said.

This report was prepared for the Conflict Prevention and Peace Forum (CPPF) in service to the United Nations Environment Programme (UNEP). CPPF strengthens the knowledge base and analytic capacity of the United Nations community in the fields of conflict prevention, conflict management and peacekeeping.