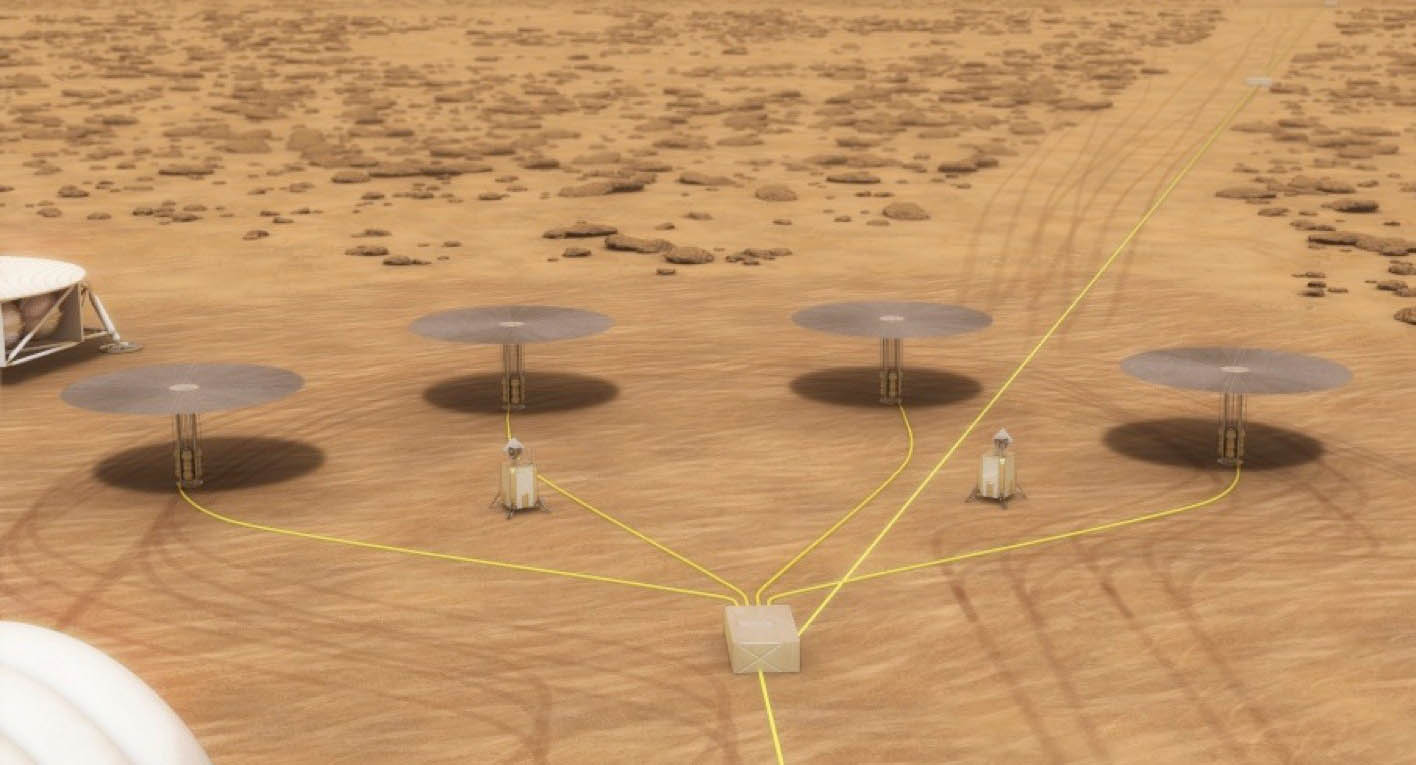 NASA is developing nuclear reactors for the surface of the moon and Mars, and it recently tested one using nuclear weapons-grade uranium, despite U.S. nonproliferation policy to eliminate civilian use of such material worldwide. This symposium aims to promote debate on space reactor fuel before NASA makes a decision that could have significant security, economic and political consequences.

The event is free, but registration is required. For further details and to register, please see: https://space-nuclear.eventbrite.com.

This event is organized by the Nuclear Proliferation Prevention Project (NPPP.) The NPPP engages in research, debate and public education to ensure that civilian applications of nuclear technology do not foster the spread of nuclear weapons to states or terrorist groups — and is based at the LBJ School of Public Affairs at The University of Texas at Austin: www.NPPP.org.