Meet the LBJ School alumni who ran for office in 2020 | LBJ School of Public Affairs | The University of Texas at Austin
Skip to main content
News • November 4, 2020

Meet the LBJ School alumni who ran for office in 2020 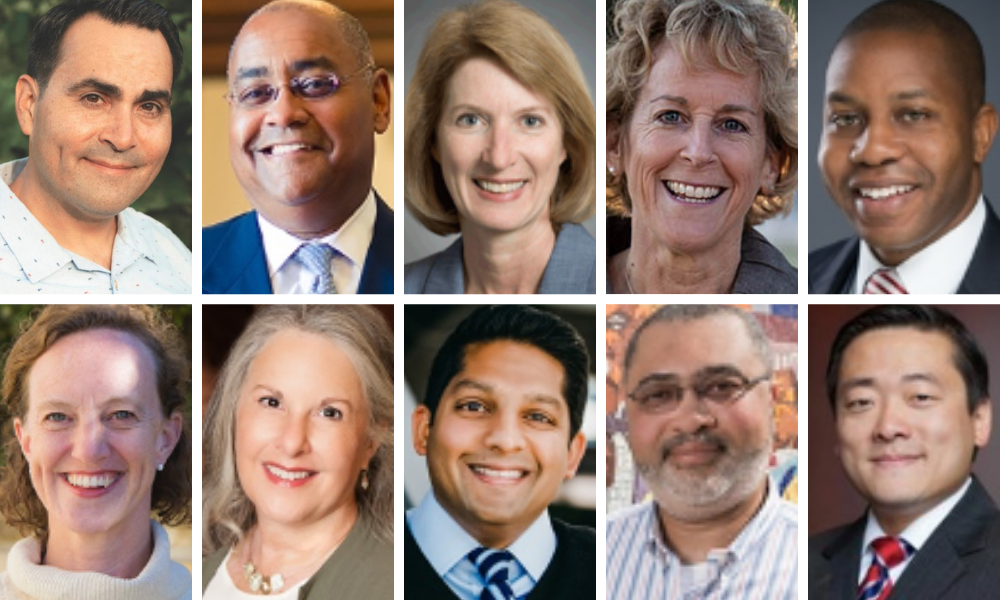 LBJ School alumni appeared on ballots across the country on Nov. 3, vying for seats at the local and state level. From school board to state representative, these alumni have diverse professional backgrounds and are carrying on the LBJ legacy of public service.

Here's a snapshot of LBJ alumni who ran for a seat in this year's election. 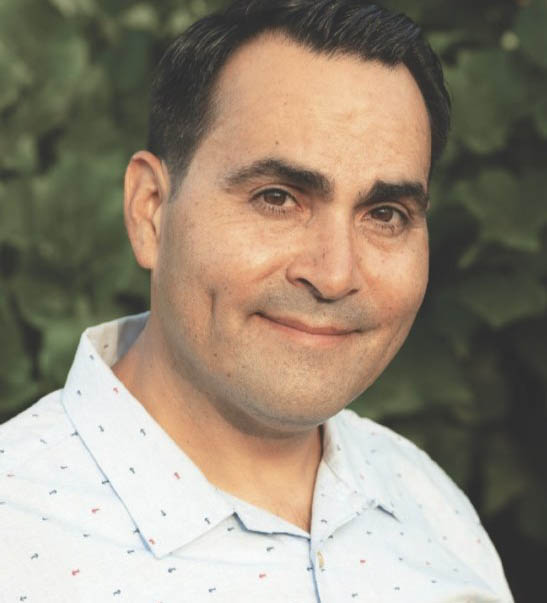 Oscar De La Torre (MPAff '98) is running for City Council in Santa Monica, California. He is the founder of a youth center, chair of the Santa Monica's Pico Neighborhood Association, and an 18-year member of the Board of Education for the Santa Monica-Malibu Unified School District. 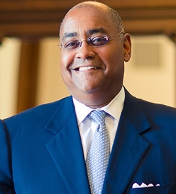 Rodney Ellis (MPAff '77) is running for Harris County Commissioners Court — Precinct 1. Commissioner Ellis worked in the Texas Senate for over 25 years before being elected to the commissioner's court in 2016. 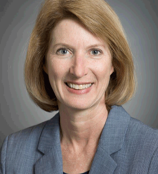 Vikki Goodwin (MPAff '91) is running for her second term in the Texas House of Representatives's District 47. She also owns a small real estate company, which she says gives her firsthand knowledge on the issues that are most important to her district. 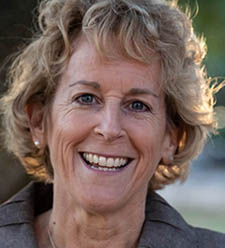 Ann Howard (MPAff '89) is running for Travis County Commissioners Court – Precinct 3. She was the founding executive director of the Ending Community Homelessness Coalition (ECHO) and has also worked as an attorney and is a longtime community volunteer. 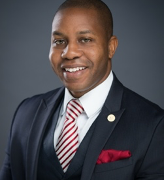 Rudy Metayer (EMPL '16) is running for reelection to the Pflugerville City Council, Place 4, which he has held since 2017. Metayer also earned his J.D. from The University of Texas and is a practicing attorney at Chamberlain McHaney PLLC. 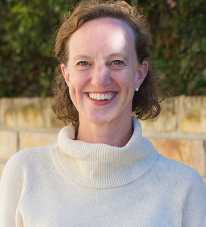 Piper Nelson (MPAff '02) is running to represent District 4 on the Austin City School Board. She is currently the chief public strategies officer for the SAFE Alliance. 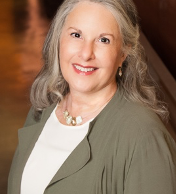 Leslie Pool (MPAff '00) is running for reelection to the Austin City Council — District 7, which she has held since 2015. She has led the city's strategies on climate protection, and traveled to the 2015 UN Climate Conference in Paris to represent the City of Austin.

Kiran Sreepada (MGPS '14) is running to represent Tennessee's 7th Congressional District — the first time he has run for elected office. He is also currently working toward his Ph.D. in public policy at the University of Maryland. 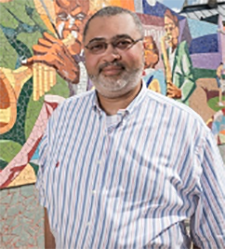 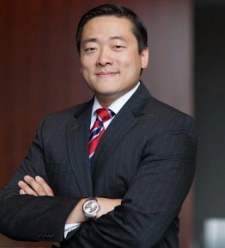 Gene Wu (MPAff '04) is running  for reelection to District 137 in the Texas House of Representatives — a seat he's held since 2013. He previously served as a prosecutor in the Harris County District Attorney's office.

See the LBJ alums who ran for office in 2018