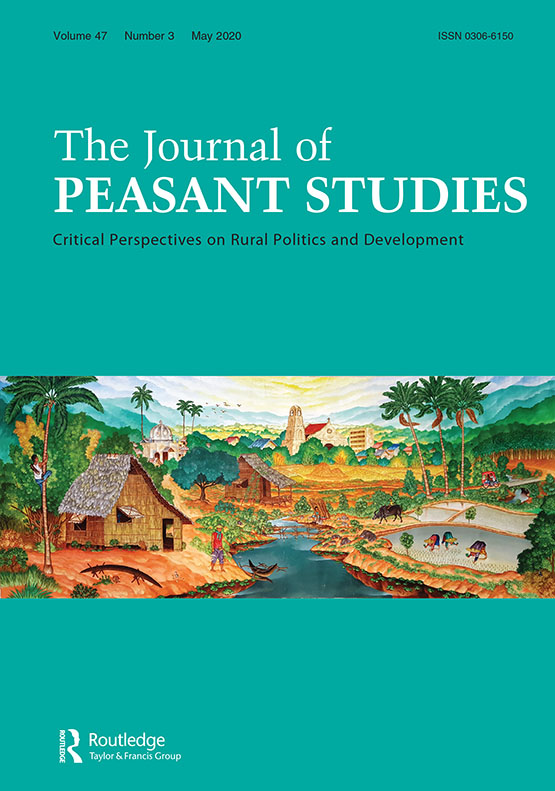 Calls for a Green New Deal in the United States represent an opportunity to learn from, and avoid the mistakes of, the last New Deal. We outline not the suite of Franklin Delano Roosevelt-era policies that fell under the umbrella of New Deal, but the conditions of their possibility, and what the aftermath of the New Deal means for the United States and beyond. The success of a Green New Deal rests both on the mobilization of a counter-movement to backlash caused by, and a commitment to avoid the injustices furthered through, the original compact after which it is named.

The Journal of Peasant Studies