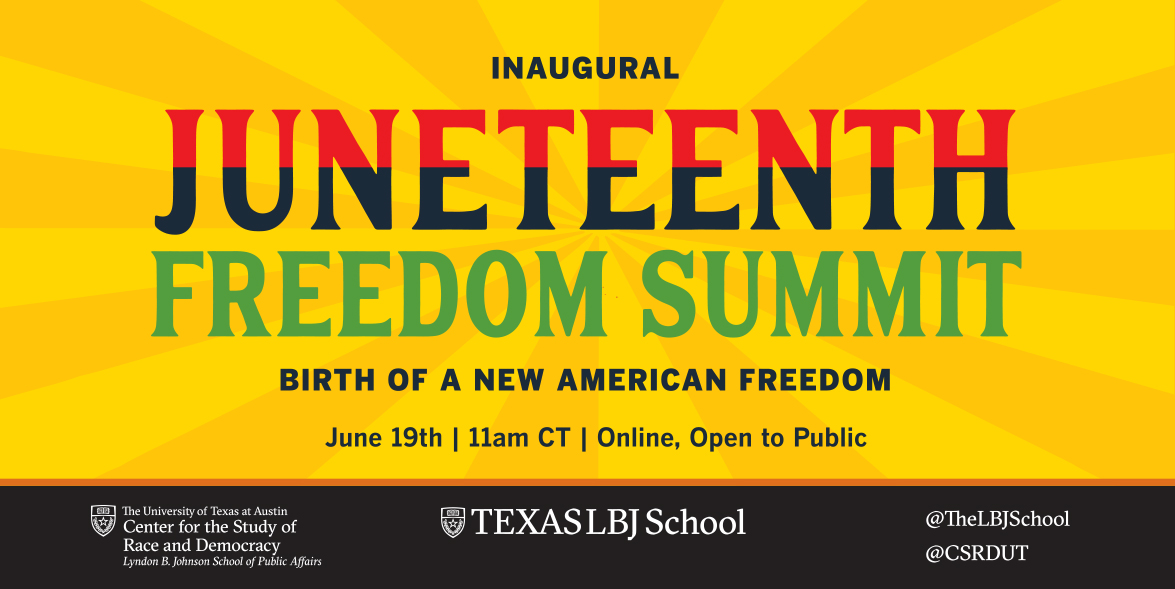 The LBJ School of Public Affairs and The Center for the Study of Race and Democracy at The University of Texas at Austin explored the history and honored the legacy of Juneteenth with the inaugural Juneteenth Freedom Summit on June 19, 2021.

Juneteenth commemorates the end of slavery in the United States. On June 19, 1865, over two and a half years after the Emancipation Proclamation was issued, federal troops informed enslaved Black Americans in Galveston, Texas, that they had been freed. This online event moderated by Dr. Peniel Joseph, the CSRD's founding director, was a celebration of Juneteenth as a new birth of American freedom whose architects included formerly enslaved Black women and men who helped to remake conceptions of race, democracy and citizenship.

Leading voices came together to explore why Juneteenth matters now more than ever in this season of national political awakening around racial justice and equity. The event featured a keynote lecture by celebrated historian and Pulitzer Prize winner, Dr. Annette Gordon-Reed, on the meaning of Juneteenth, a part of the CSRD William C. Powers, Jr. lecture series, and lightning round discussions on important racial equity issues with distinguished thought leaders. Supplemental Juneteeth readings and resources.

The program kicked off with a special message from Houston Mayor Sylvester Turner, who walked through the history of Juneteenth, the importance of the holiday, and the special significance that Juneteenth holds everywhere, but especially in the state of Texas.

"Juneteenth reminds us that we have a shared national history and offers us an opportunity for a unifying vision of both the American past and the present." —Dr. Peniel Joseph

Dr. Peniel Joseph introduced the viewers to the Inaugural Juneteenth Summit, giving an overview of the summit, highlighting the guest speakers and thanking all the partners that made the Juneteenth Summit possible.

"Some people say you can't love a state that doesn't love you, but the state of Texas doesn't have feelings. Texas is the people..." —Dr. Annette Gordon-Reed 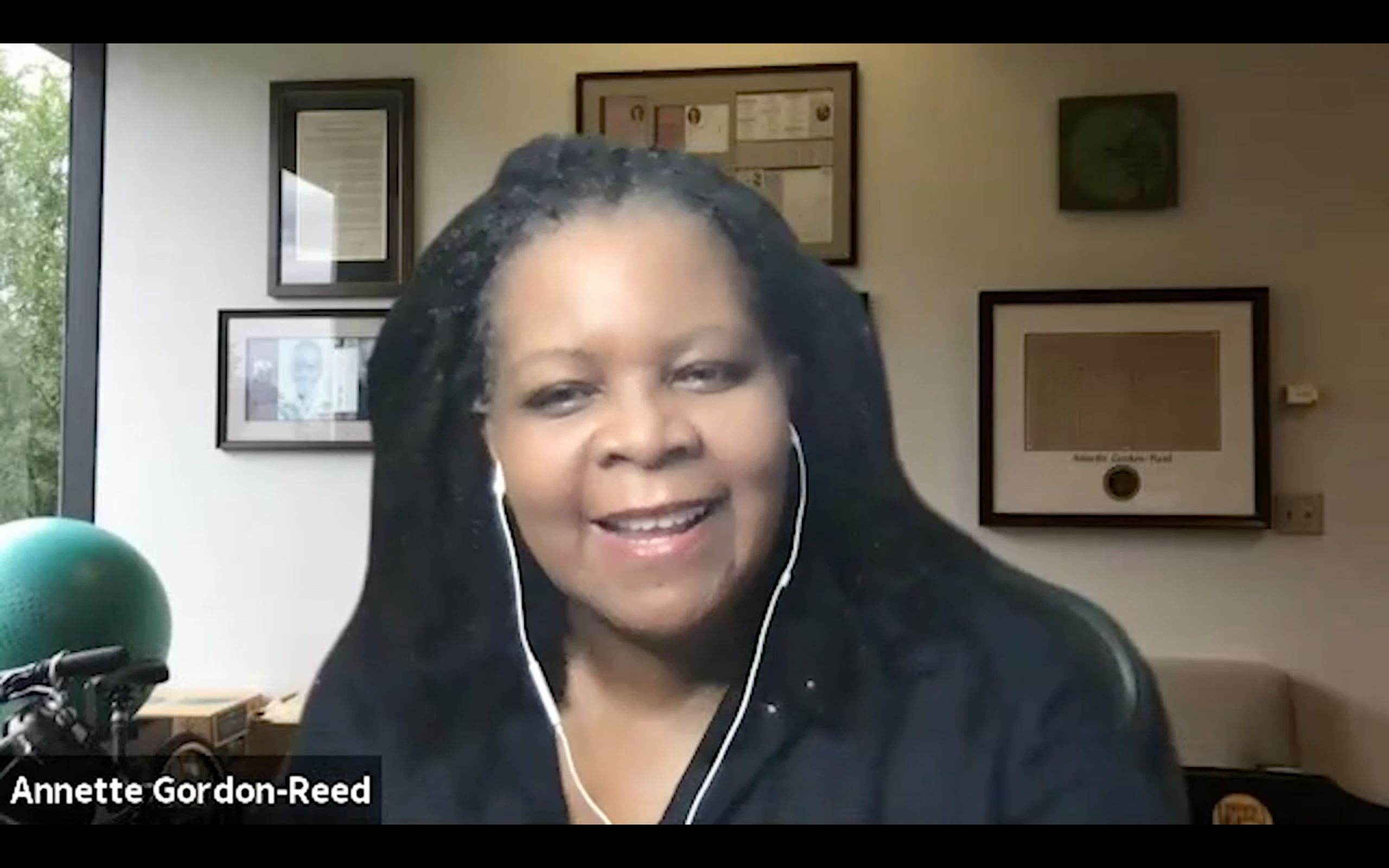 Author and historian Annette Gordon-Reed, in conversation with Dr. Peniel Joseph, discussed the history and the importance of Juneteenth, recounting her works as a historian and also her personal history growing up and celebrating the holiday in Texas.

"...the success of conversations around race and racism, or the perceived success and effectiveness of those conversations, is what's leading to this assault on—this ubiquitous assault on racism that's playing out with critical race theory..." —Dr. Keffrelyn Brown

The first session of the Juneteenth Summit features Dr. Richard Reddick and Dr. Keffrelyn Brown, professors at the colleges of Education and Liberal Arts. Alongside Dr. Joseph, Dr. Reddick and Dr. Brown discuss the ways we incorporate the history of Juneteenth in K-12 academic institutions. They also dissect the hot topic of critical race theory (CRT) that is happening right now and dispell the misinformation that permeates the discussion.

For the second session, Dr. Joseph moderated a converstion with Lawton Cummings, who discussed her orginization, Homefront, which is a 501(c)(3) organization whose mission is accelerating innovative solutions and programs to address issues associated with Austin's affordability crisis, including homelessness, food insecurity and unequal access to economic opportunity.

The third session of the Juneteenth Summit featured Joao Paulo Connolly, director of housing and community engagement at the Austin Justice Coalition, speaking on housing and mobility justice, long-term anti-displacement policy and equitable, inclusive system design. In this discussion, Connolly addressed the inequitable processes and policies the contribute to the physical and cultural displacement of Black people in Austin.

The fourth and final session, Dr. Joseph was in conversation with Brett Hurt, the CEO and co-founder of data.world, a company that helps businesses organize their mass amounts of data by cataloging different sets and applying that to a variety of business processes. Dr. Joseph and Hurt discussed Black entrepreneurship and building generational wealth, which is not simply having money, but the continuous elevation of the standard of living for Black people through generations. 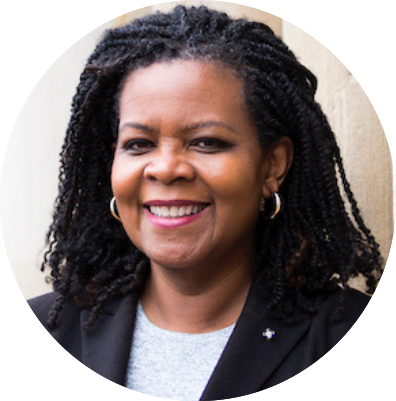 Annette Gordon-Reed is the Carl M. Loeb University Professor at Harvard. Gordon-Reed won 16 book prizes, including the Pulitzer Prize in History in 2009 and the National Book Award in 2008, for The Hemingses of Monticello: An American Family (W.W. Norton, 2008). She is the current president of the Ames Foundation. 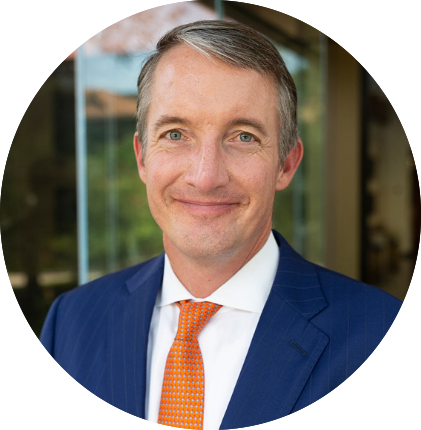 Jay Hartzell is the 30th president of The University of Texas at Austin. He previously served as the 12th dean of the McCombs School of Business and has been a member of the UT Austin faculty since 2001. 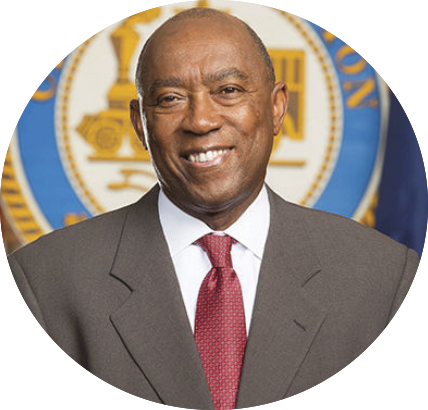 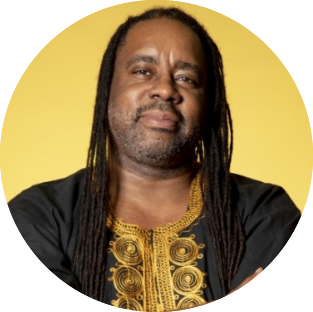 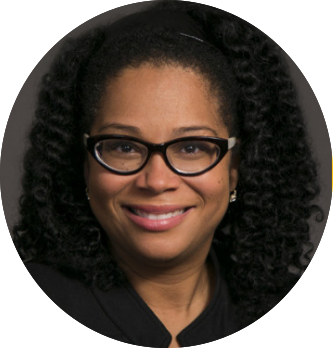 Keffrelyn D. Brown (Ph.D., University of Wisconsin-Madison) is professor and distinguished university teaching professor of cultural studies in education in the Department of Curriculum and Instruction. She holds a faculty appointment in the Department of African and African Diaspora Studies, the John L. Warfield Center for African and African American Studies and the Center for Women and Gender Studies.