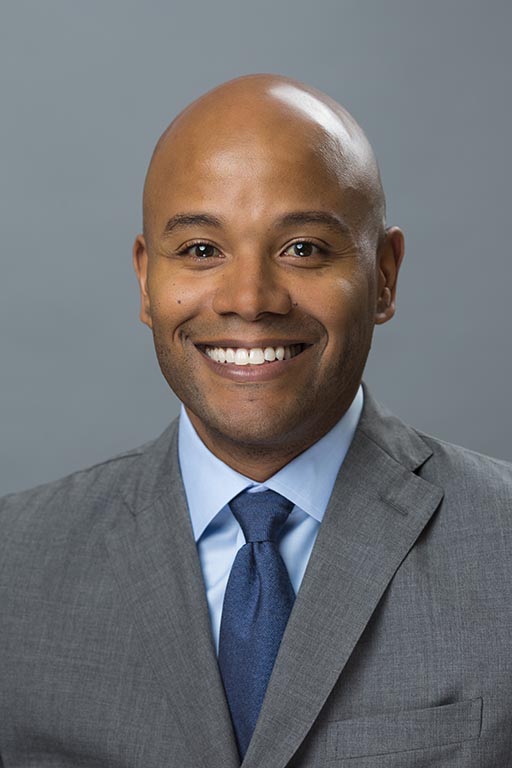 Associate Dean for Justice, Equity, Diversity and Inclusion; Professor of Public Affairs; Barbara Jordan Chair in Ethics and Political Values; Founding Director, Center for the Study of Race and Democracy

Peniel Joseph holds a joint professorship appointment at the LBJ School of Public Affairs and the History Department in the College of Liberal Arts at The University of Texas at Austin. He is also the founding director of the LBJ School's Center for the Study of Race and Democracy (CSRD). His career focus has been on "Black Power Studies," which encompasses interdisciplinary fields such as Africana studies, law and society, women's and ethnic studies, and political science.

Prior to joining the UT faculty, Dr. Joseph was a professor at Tufts University, where he founded the school's Center for the Study of Race and Democracy to promote engaged research and scholarship focused on the ways issues of race and democracy affect people's lives.

In addition to being a frequent commentator on issues of race, democracy and civil rights, Dr. Joseph's most recent book is The Sword and the Shield: The Revolutionary Lives of Malcolm X and Martin Luther King Jr. He also wrote the award-winning books Waiting 'Til the Midnight Hour: A Narrative History of Black Power in America and Dark Days, Bright Nights: From Black Power to Barack Obama. His book Stokely: A Life has been called the definitive biography of Stokely Carmichael, the man who popularized the phrase "Black Power." Included among Joseph's other book credits is the editing of The Black Power Movement: Rethinking the Civil Rights-Black Power Era and Neighborhood Rebels: Black Power at the Local Level.