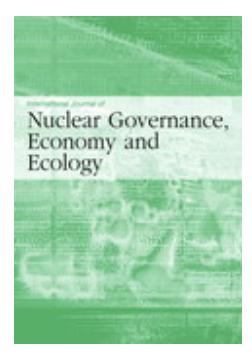 This article presents key findings of the first comprehensive global study of the commercial use of plutonium as fuel for nuclear energy. Research was conducted in all seven countries that have engaged in the commercial production or use of plutonium Mixed-Oxide (MOX) fuel to replace traditional uranium fuel in thermal nuclear power plants: Belgium, France, Germany, Japan, the Netherlands, Switzerland, and the UK. Five of the seven countries already have decided to phase out commercial MOX activities. The price of thermal MOX fuel has proved to be three to nine times higher than traditional uranium fuel. Plutonium fuel also has sparked political controversy, due to safety and proliferation concerns, in four of the six countries where it has been used commercially. The article concludes with lessons for countries that are engaged in, or contemplating, the recycling of plutonium for nuclear energy, including in fast reactors.