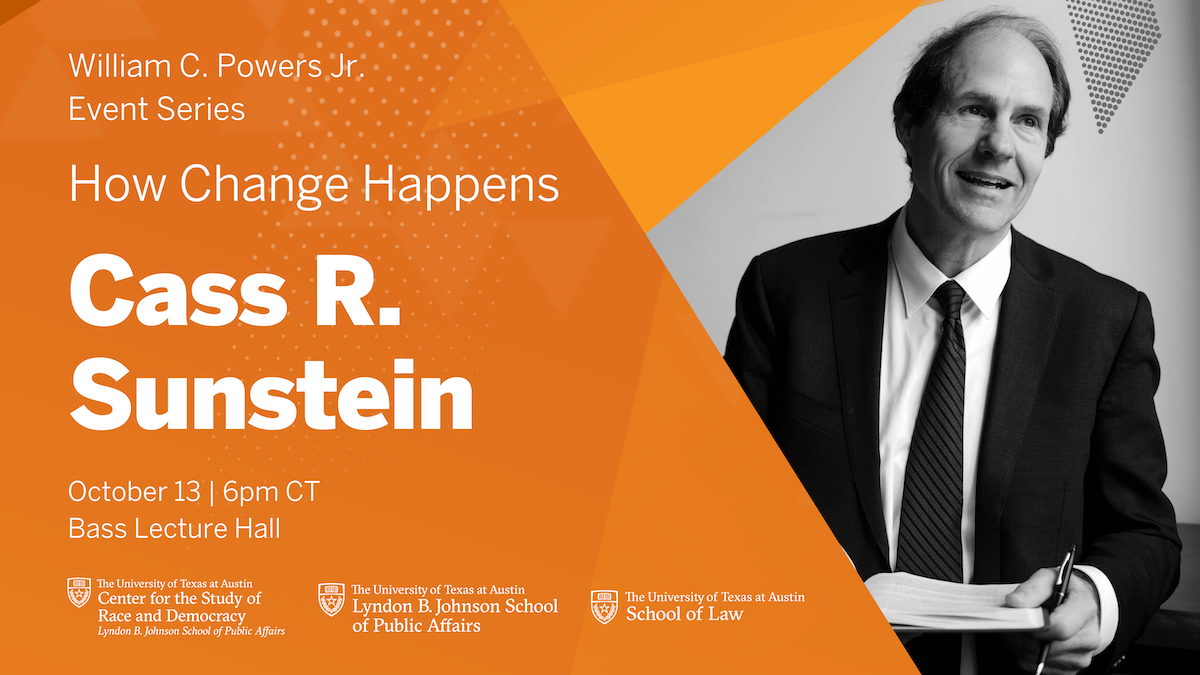 How does social change happen? When do social movements take off? Cass Robert Sunstein, an American legal scholar from Harvard University, joins the Center for the Study of Race and Democracy (CSRD) at The University of Texas at Austin to discuss the crucial role of social norms—and on their frequent collapse. He will also explore “partyism,” when identification with a political party creates a strong bias against all members of an opposing party—which can both fuel and block social change.

Honoring the memory of former UT President William C. Powers, Jr., this speaker series invites thought leaders to present research in American politics and public policy in reflection of his commitment to diversity and inclusion. 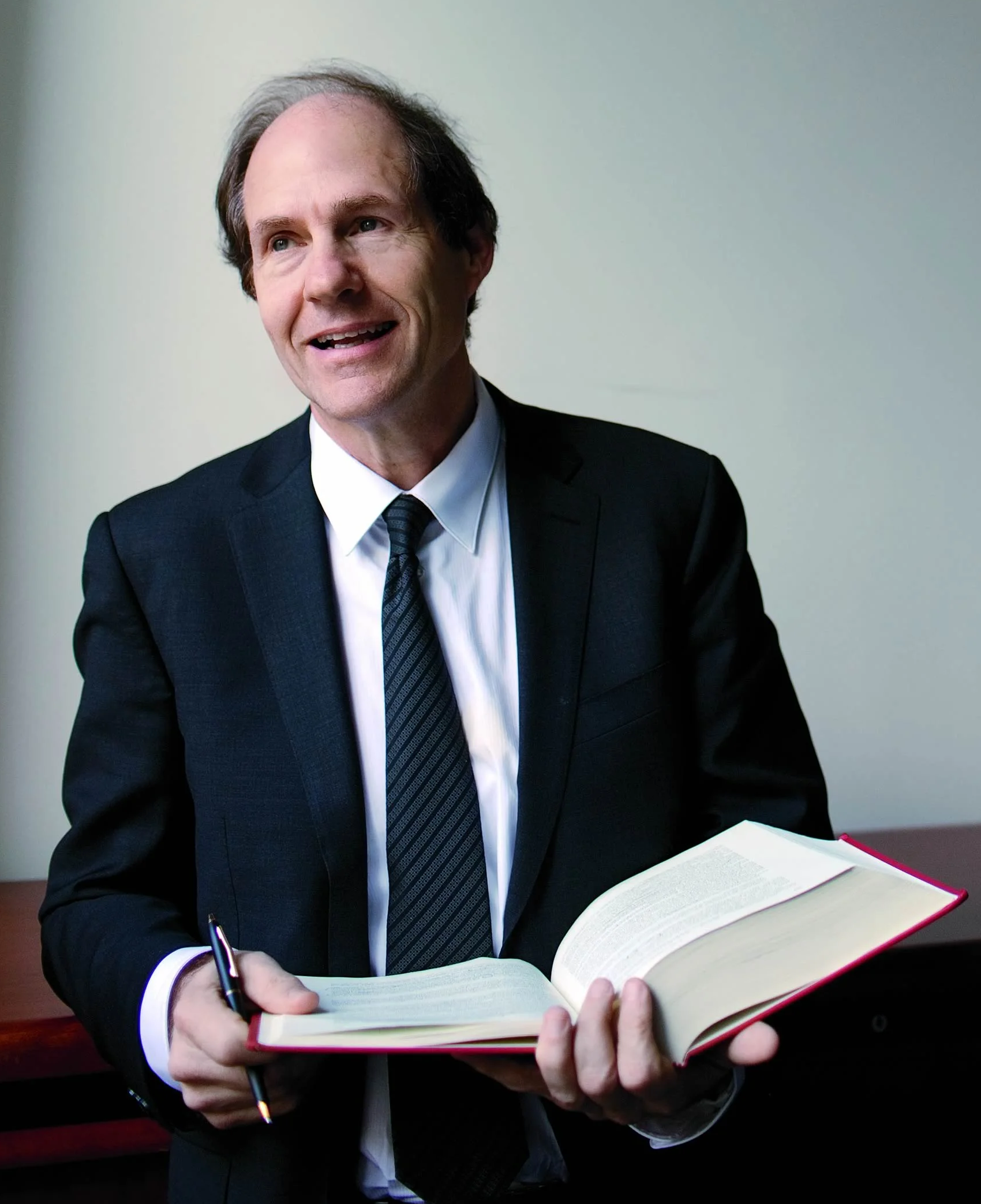 Cass R. Sunstein is currently the Robert Walmsley University Professor at Harvard. He is the founder and director of the Program on Behavioral Economics and Public Policy at Harvard Law School. In 2018, he received the Holberg Prize from the government of Norway, sometimes described as the equivalent of the Nobel Prize for law and the humanities. In 2020, the World Health Organization appointed him as Chair of its technical advisory group on Behavioural Insights and Sciences for Health. From 2009 to 2012, he was Administrator of the White House Office of Information and Regulatory Affairs, and after that, he served on the President’s Review Board on Intelligence and Communications Technologies and on the Pentagon’s Defense Innovation Board. Mr. Sunstein has testified before congressional committees on many subjects, and he has advised officials at the United Nations, the European Commission, the World Bank, and many nations on issues of law and public policy. He serves as an adviser to the Behavioural Insights Team in the United Kingdom.

Mr. Sunstein is author of hundreds of articles and dozens of books, including Nudge: Improving Decisions about Health, Wealth, and Happiness (with Richard H. Thaler, 2008), Simpler: The Future of Government (2013), The Ethics of Influence (2015), #Republic (2017), Impeachment: A Citizen’s Guide (2017), The Cost-Benefit Revolution (2018), On Freedom (2019), Conformity (2019), How Change Happens (2019), and Too Much Information (2020). He is now working on a variety of projects involving the regulatory state, “sludge” (defined to include paperwork and similar burdens), fake news, and freedom of speech.

The Center for the Study of Race and Democracy