U.S. Policy Toward Iran and Iraq and Regional Implications | LBJ School of Public Affairs | The University of Texas at Austin
Skip to main content

U.S. Policy Toward Iran and Iraq and Regional Implications 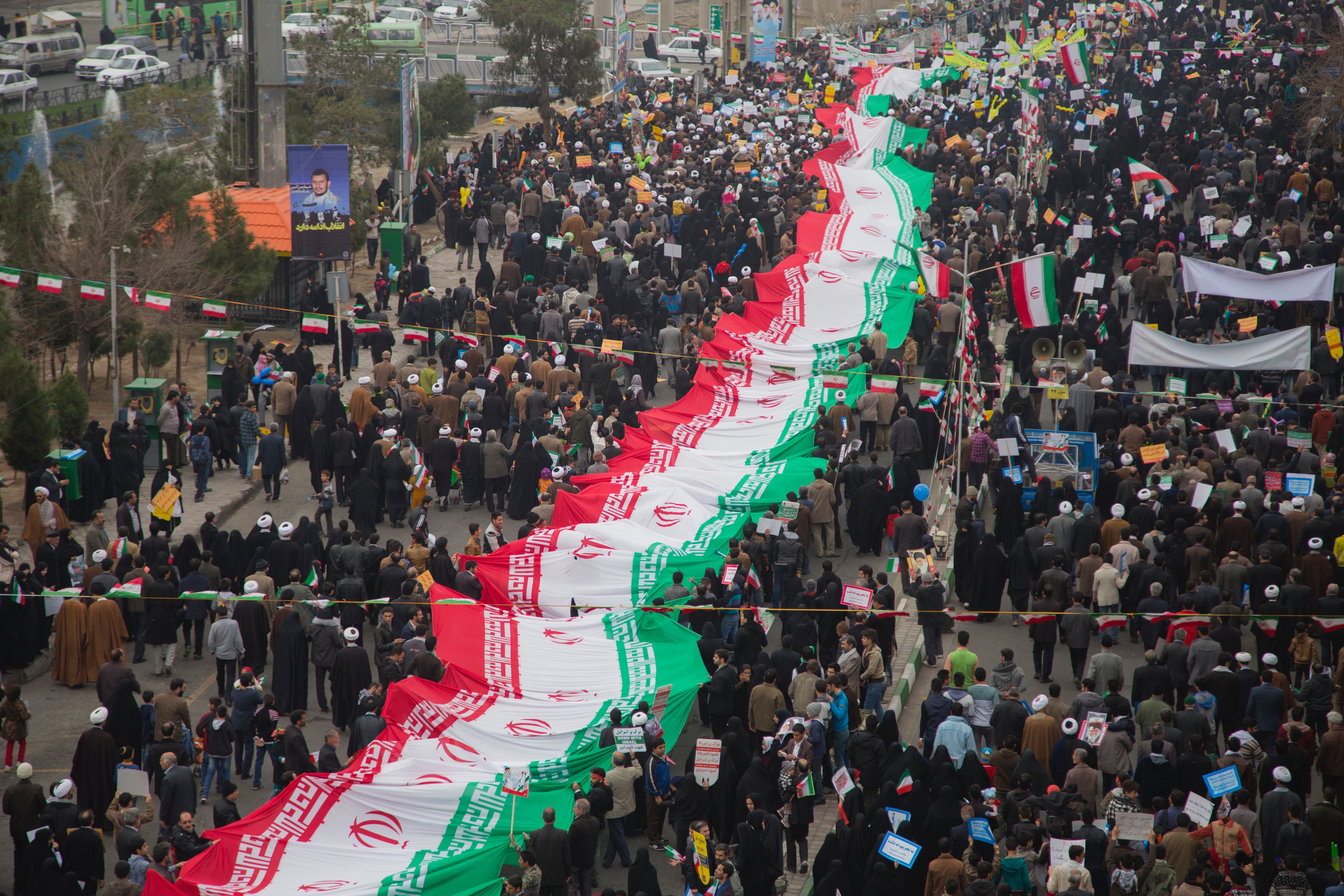 Andrew Peek, Deputy Assistant Secretary of State for Iraq And Iran, Bureau of Near Eastern Affairs

On Tuesday, Sept. 17, the Clements Center for National Security will host Andrew Peek, deputy assistant secretary of state for Iraq and Iran in the Bureau of Near Eastern Affairs, for "U.S. Policy toward Iran and Iraq and Regional Implications" at The University of Texas at Austin.

Prior to joining the State Department, Peek was a fellow at the Clements Center for National Security at The University of Texas while finishing his Ph.D. in international relations under Dr. Eliot Cohen at the Johns Hopkins School of Advanced International Studies. His writing has been published in Foreign Affairs and The Wall Street Journal, among other outlets, and he has appeared regularly to discuss foreign policy issues on television.

Before entering academia, Peek served as a U.S. Army intelligence officer. Gen. David Petraeus requested him personally for his Commanders’ Initiatives Group in Afghanistan, where he served as the strategic adviser on intelligence and special operations issues for Gen. John Allen, Petraeus’s successor. In that role he was Gen. Allen’s personal adviser for direct action, foreign internal defense, intelligence and Pakistani aspects of the war. He also advised on the commander’s meetings with foreign intelligence agencies, other national representatives, ministerial conferences at NATO, and interagency meetings with the White House. He subsequently served as a reservist with Joint Special Operations Command.

Prior to his service in Afghanistan, Peek served as the national security and foreign affairs adviser for two different U.S. senators, Gordon Smith of Oregon and Mike Johanns of Nebraska. During the tenure of both, he developed a variety of bills and policy that were voted into law. These included the primary Iran sanctions bill of the 110th Congress, which served as the basis in the next Congress for the most significant sanctions law on Iran in 15 years.

Peek graduated from Princeton with high honors in 2003 and received a master’s degree from the Harvard Kennedy School in 2005, where he served as a research assistant for Dr. Graham Allison’s U.S. Foreign Policy Course. He is a life member of the Veterans of Foreign Wars and a former term member of the Council on Foreign Relations.