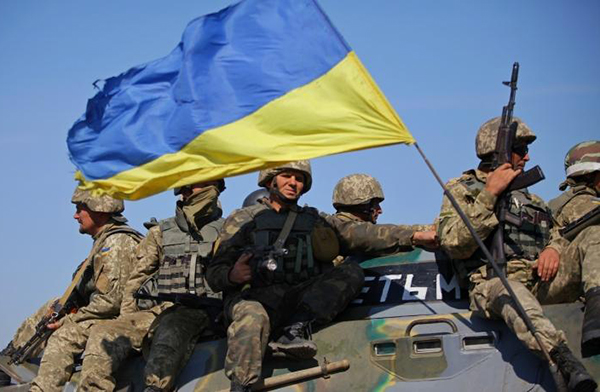 Daniel Fata is President, Fata Advisory, LLC. He is a public policy expert, national security consultant, and strategic advisor focused on helping companies and organizations enhance their product and program offerings through the development of comprehensive government affairs strategies, risk assessments, strategic planning, and advocacy initiatives. He has more than 25+ years of experience working in Congress, the Department of Defense, the aerospace and defense industry, the consulting arena, and as part of America's leading think tanks. He has a proven record of success working with C-Suite executives, Cabinet officers, senior military and foreign government officials, and public policy sector leaders. He is an expert on issues regarding U.S. national security, government relations, strategic risk, European foreign policy, global aerospace and defense industry, industrial base supply chain, technology, and third party advocacy campaigns amongst other issues. He is active in numerous think tanks and technology start up efforts.

In February 2022, Dan was appointed by the U.S. Senate leadership to serve as one of sixteen Commissioners on the congressionally-mandated Afghanistan War Commission. The Commission was established in the FY22 National Defense Authorization Act to study America’s 20-year involvement in the war in Afghanistan and to assess lessons learned for future conflicts. The Commission has a three-year mandate.

For seven years, Dan served in various capacities as Vice President for Government Affairs at Lockheed Martin (LM). From 2017-2021, he was Vice President for Policy and Strategy Engagement responsible for managing high profile cross-functional, cross-collaborative projects to proactively shape policy outcomes and to develop strategic initiatives and campaigns across a variety of issues including innovation, defense industrial base, acquisition policy, DoD budget, and workforce. He served as the Corporate lead for overall Executive Branch engagement with the White House and key DoD offices/agencies. He also managed the Corporation’s strategic relationships with major industry associations, domestic think tanks, and influencers. From 2015-2017, Dan served as Vice President for International Program Support, where he was responsible for developing and executing U.S. government engagement strategies that supported LM's business priorities around the globe.

From 2005-2008, he served as the U.S. Deputy Assistant Secretary of Defense for European and NATO Policy (DASD NATO Policy). In that role, he was a key advisor to two Secretaries of Defense and was responsible for developing and executing American defense policy among the nations of Canada, Europe, Russia, and Eurasia, as well as with international organizations including NATO, the European Union, and the Organization for Security Cooperation in Europe. Prior to his DoD assignment, Dan worked in Congress as Policy Director for National Security and Trade for Rep. Christopher Cox (R-CA) and Sen. Jon Kyl (R-AZ) in their capacities as Chairmen of the Republican Policy Committees in the Senate and House of Representatives.

Dan has been affiliated with some of America’s leading think tanks and NGOs including the Alexander Hamilton Society, the American Enterprise Institute, the Council on Foreign Relations, the Center for Strategic and International Studies, and the German Marshall Fund of the U.S. He is a regular guest lecturer at leading U.S. colleges and universities. He continues to publish numerous opeds and analytical pieces on national security issues. He graduated with Honors from the University of Connecticut with a Bachelor of Arts degree in Political Science. He earned his Master of Arts degree in International Relations from Boston University.