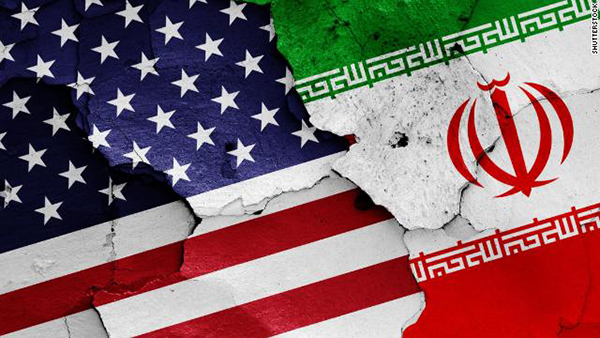 On Tuesday, Feb. 8, the Clements Center for National Security and Alexander Hamilton Society — UT Austin Chapter will host Michael Singh, managing director and senior fellow at the Washington Institute for Near East Policy, for an event on "The United States’ Long Struggle with Iran." This event will take place at the University of Texas in the Robert L. Patton Building, RLP 1.302B.

Michael Singh is managing director and senior fellow at the Washington Institute for Near East Policy, and interim director of the Institute's Glazer Program on Great Power Competition and the Middle East. He served as senior director for Middle East Affairs at the White House from 2007 to 2008, and as a director on the NSC staff from 2005 to 2007. Previously, he served as special assistant to Secretaries of State Powell and Rice, and at the U.S. Embassy in Tel Aviv. He co-chaired the congressionally appointed Syria Study Group, and served on the Congressional Task Force on Extremism in Fragile States. Singh also co-chaired Mitt Romney's State Department transition team in 2012, and served as Middle East advisor to the Romney campaign. He has been an adjunct fellow at the Belfer Center at Harvard's Kennedy School of Government and an economics instructor at Harvard College. His writings have appeared in the Washington Post, New York Times, Wall Street Journal, Foreign Affairs, International Security and elsewhere, and he has appeared as a commentator on CNN, MSNBC, BBC, and other outlets. Singh earned his bachelor's degree in economics summa cum laude from Princeton University and an MBA with high distinction (Baker Scholar) from Harvard Business School.