The Trajectory of Space Security Globally 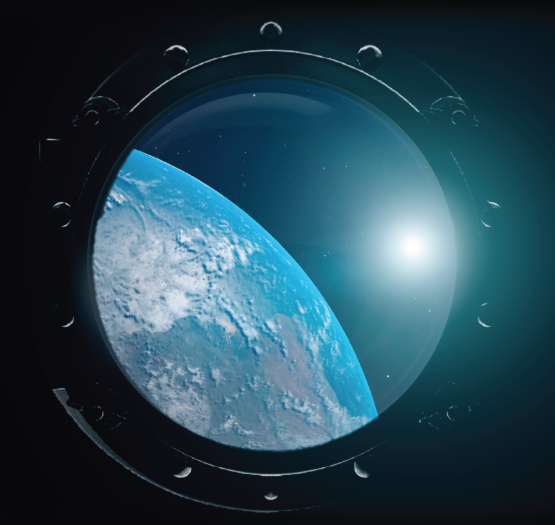 On Tuesday, Nov. 12, 2019, Dr. Jana Robinson, space security program cirector at the Prague Security Studies Institute, will give a talk on the trajactory of space security globally as part of the Strauss Center's Brumley Speaker Series.

States seek geostrategic influence through their political ideology, hard and soft power-projection capabilities, economic prowess and technological advances. Space plays a vital role in these power projection capabilities. With new actors, technologies, and greater dependence on space-derived services than ever before, the trajectory of space security in the 21st century cannot be merely an extrapolation of the Cold War experience. It needs to take into account a fluid and hybrid new geopolitical environment shaped by the U.S., China and Russia rivalries and that includes the vast cyber threat and the global competition for international space partnerships. Dr. Robinson's lecture will first provide an overview of today’s space security landscape and describe the global counterspace dynamic. It will then discuss attribution and other challenges related to deliberately murky space hybrid operations. Finally, it will delineate how these and related issues can be best addressed by the evolving space governance regime and strengthening of our economic and financial (E&F) means to counter ‘bad actor’ behavior in this domain.

Dr. Robinson is space security program director at the Prague Security Studies Institute (PSSI). She previously served as a Space Policy Officer at the European External Action Service (EEAS) in Brussels as well as a space security advisor to the Czech Foreign Ministry. From 2009 to 2013, Robinson worked at the European Space Policy Institute (ESPI), seconded from the European Space Agency (ESA), leading the Institute’s Space Security Research Programme. Robinson is an elected member of the International Institute of Space Law (IISL) and the International Academy of Astronautics (IAA). She is also a member of the advisory board of the George C. Marshall Missile Defense Project of the Center for Strategic and International Studies (CSIS) in Washington, D.C.

Robinson holds a Ph.D. in the field of space security from the Charles University’s Faculty of Social Sciences, Institute of Political Studies and received two M.A. degrees, from George Washington University's Elliott School of International Affairs and Palacky University in Olomouc, respectively. She received scholarships to attend the International Space University’s (ISU) 2009 Space Studies Program (SSP09), the 2008 Summer Training Course at the National Taiwan Normal University in Taipei, and a one-year course of study at Shanghai University 1999–2000.