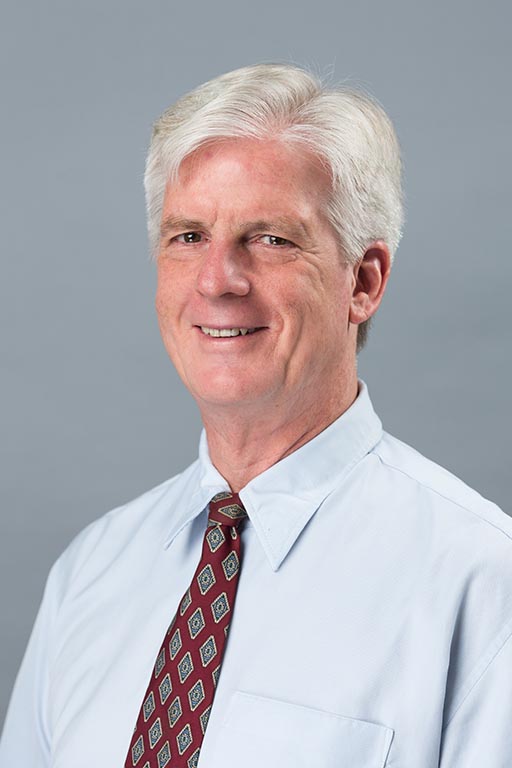 An urban policy specialist, William Spelman holds a Ph.D. in public policy from Harvard University's John F. Kennedy School of Government. He has a background in operations research and evaluation and in local government law, administration and finance. He serviced on the Austin City Council from 1997 to 2000 and from 2009 to 2015.