Report: California can do more to protect citizens from extreme heat | LBJ School of Public Affairs | The University of Texas at Austin
Skip to main content
News • October 27, 2021

Report: California can do more to protect citizens from extreme heat 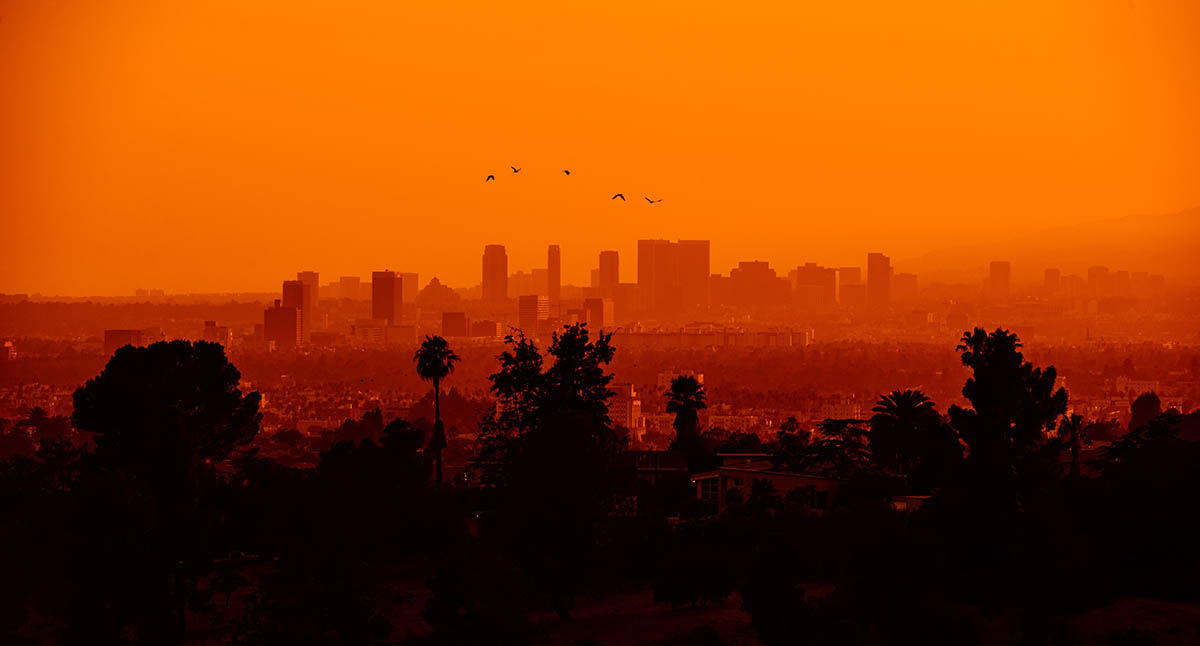 "We analyzed California's current patchwork quilt of regulations and funding sources that have developed in various agencies of the state government. We found that when it comes to protecting people and communities from the risks of extreme heat, there are a lot of policy gaps, and many risks that could be mitigated have slipped between the cracks," said JR DeShazo, co-author and founding director of the UCLA Luskin Center for Innovation (former) who recently joined The University of Texas at Austin as dean of the LBJ School of Public Affairs.

The authors note that California is planning to spend $200 million over the next two years to address extreme heat and is also developing a framework for heat preparedness. The scholars hope the report can help Sacramento identify and fill gaps in the state's heat-protective strategies.

"We found that when it comes to protecting people and communities from the risks of extreme heat, there are a lot of policy gaps, and many risks that could be mitigated have slipped between the cracks."
—JR DeShazo

California's average temperatures are rising because of climate change. This summer was the hottest in state history, and Californians can expect more frequent and severe heat waves in the coming decades.

Death certificates show that heat exposure caused 599 deaths in California between 2010 and 2019, while a recent Los Angeles Times investigation analyzed the number of excess deaths during periods of extreme heat, and put that number at about 3,900. In addition to damaging physical and mental health, extreme heat makes it harder for students to learn, and harder for workers to do their jobs safely and maximize their earning potential. Extreme heat also forces families to pay more to cool their homes; especially for low-income Californians, this makes electricity shutoffs more likely.

"For example, our report assesses policies connected to extreme heat exposure at home and at workplaces, because that's where most people spend most of their time. And because kids and elderly adults are especially vulnerable to heat-induced health impacts, we looked at schools, child care facilities and assisted living facilities for seniors," said Gregory Pierce, co-director of the UCLA Luskin Center for Innovation. Other priority settings analyzed in the report include transit stops, public outdoor spaces, prisons and other correctional facilities.

The report's authors point out that there is no centrally responsible state authority to provide technical assistance, strategic funding, or coordination to sister agencies to address the issue of heat, and that is a problem.

"We probably don't want to put all statutory authority for heat risk regulation and resiliency into the hands of one agency — we're not envisioning Homeland Security for heat. But Californians would benefit from a single authority that plays a robust coordinating and supporting role," said DeShazo. The researchers note that a central heat authority could conduct, commission and share research; coordinate development of statewide heat-risk-reduction policies; organize interagency cooperative efforts; promote public education; and fill in funding gaps.

The report's other key findings include the following:

A growing body of research finds low-income communities and communities of color are disproportionately affected by extreme heat, due to structural discrimination and social inequities.

"Historically neglected communities have endured more than their fair share of harm from extreme heat and other effects of climate change, and must be front and center as California works on protecting its people as the world continues to warm," said Pierce. "As the state considers a framework for heat preparedness and community resilience, equity must be a guiding principle."

Adapting to Extreme Heat in the Golden State. A comprehensive statewide approach would better protect Californians from state’s deadliest #climatechange side effect: extreme heat, according to a new study by @ucla @LuskinCenter at #UCLALuskin. https://t.co/ugjONLxyKt