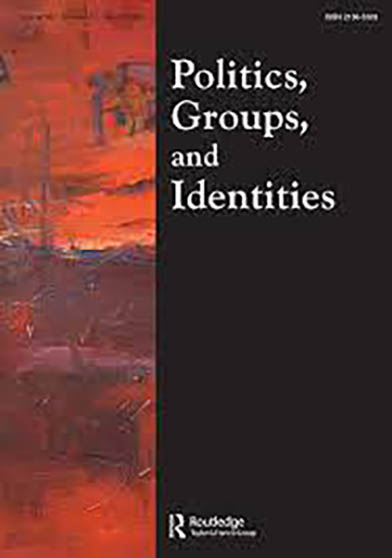 Scholars of Race, Ethnicity, and Politics (REP) have demonstrated that discrimination shapes the political behavior of Blacks, Latinos, Asians, and Whites. This scholarship, however, tends to focus on a single group or employ variables that make intergroup comparisons difficult. Using data from the 2016 Collaborative Multi-Racial Post-Election Survey, we examine individuals' perceptions of the discrimination their racial or pan-ethnic group faces relative to other groups and the relationship between those perceptions and presidential vote choice. We argue that perceived relative group discrimination captures group-level perceptions of racial hierarchy in the United States, and present evidence that these perceptions significantly influenced vote choice in the 2016 presidential election. Whites who believe their racial group experiences more discrimination than other groups were significantly more likely to cast a vote for Donald Trump. This finding contradicts similar studies identifying White awareness of their dominance as a catalyst of pro-group behavior. Conversely, Latinos who expressed a greater sense of relative group discrimination were more likely to cast a vote for Hillary Clinton. We replicate these findings across multiple datasets and find that relative group discrimination is associated with partisanship among Blacks, Latinos, and Whites since at least 2012.