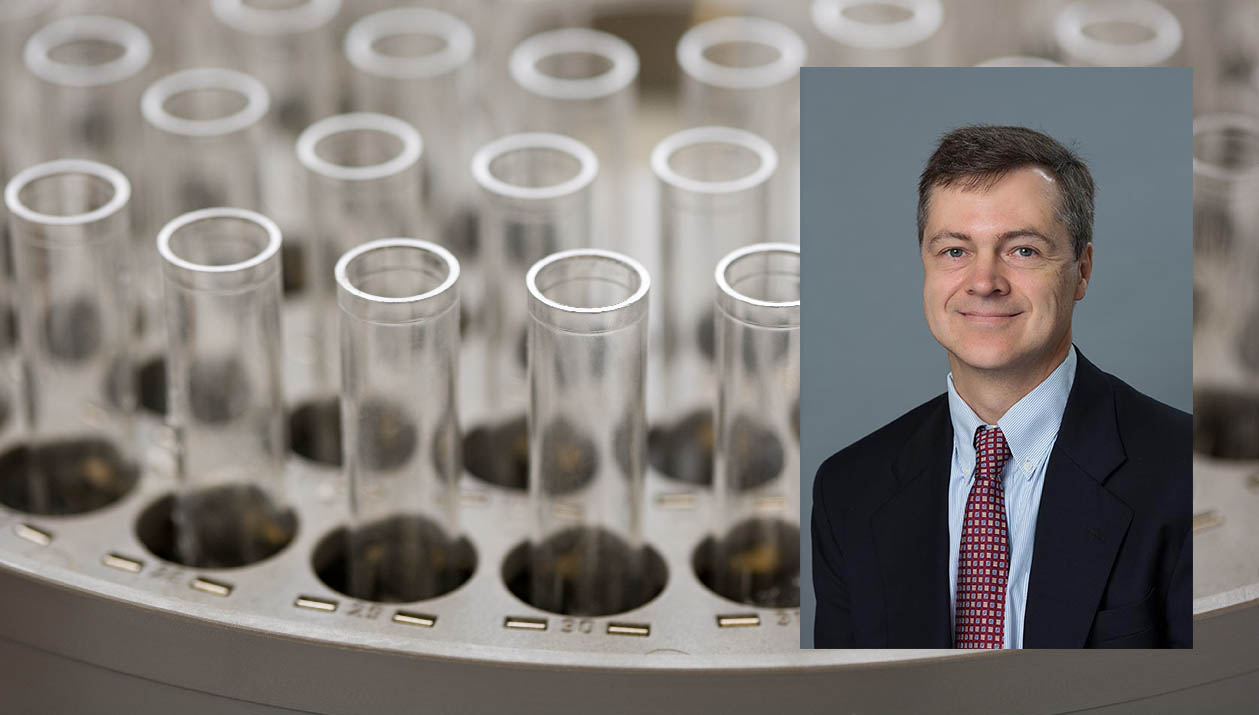 African-American and Latina women, as well as women living in poverty, are at disproportionate risk for contracting HIV. Prevalence is increased further in these women if they have other risk factors, including substance use, history of intimate partner violence, and homelessness. Despite the relatively high prevalence rates in these populations, many of these women have never been tested — and knowledge of one's HIV status is crucial for rapid access to treatment and reducing its spread.

CHASP Faculty Fellow and LBJ School of Public Affairs professor Dr. Todd Olmstead is the health economist for a new $2.8 million five-year R01 grant from the National Institute on Minority Health and Health Disparities (NIMHD) that focuses on increasing HIV testing rates for high-risk African-American and Latina women and women living in poverty.

With colleague and primary investigator Dr. Kristyn Zajac from UConn Health, Olmstead will study the effectiveness of HIV testing reinforcement interventions for high-risk women by trained community-based providers. The reinforcement mechanism is simple: Women are paid each time they are tested for HIV - at baseline, at six months and at 12 months. The Veterans Administration (VA) has had great success with a similar reinforcement intervention to reduce substance abuse and has institutionalized the approach.

Exploratory analyses will evaluate moderators of testing, including clinic, clinician, and client characteristics, as well as indices of change in sexual risk and other behaviors over time and by condition over time. Olmstead and the research team will also estimate costs of the intervention and its cost effectiveness in promoting HIV testing.

Results from this project hold the potential to establish a highly effective method to increase HIV testing in vulnerable women, which could then be readily applied more globally to slow the spread of HIV.