Independent Oversight Is Essential for a Safe and Healthy Prison System 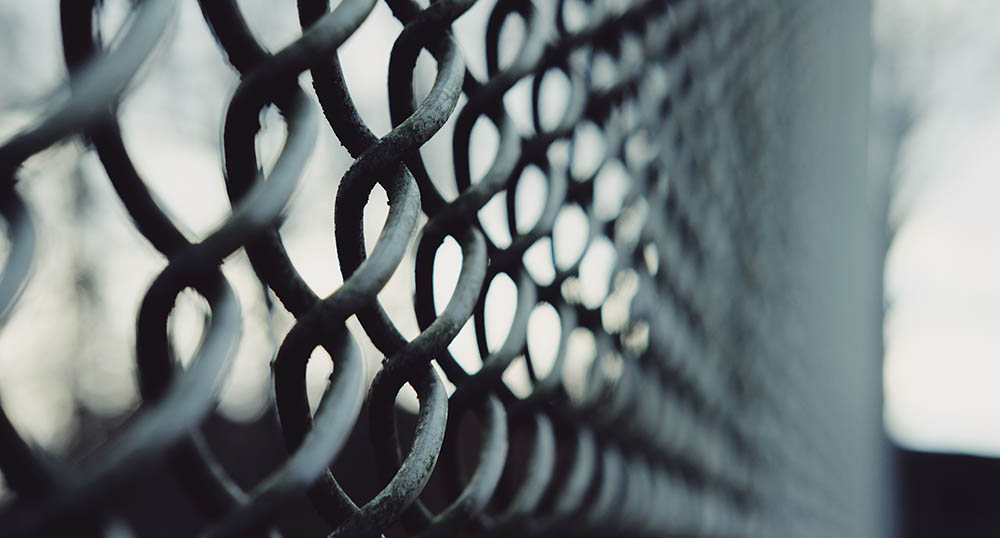 "In 1991, when the Soviet Union still existed, I was invited to present a paper at a criminal justice conference in Leningrad. By the time of the conference a few months later, the Soviet Union had fallen, our gathering was in newly renamed St. Petersburg, and conference participants experienced an emerging openness about life in Russia. In this rapidly changing environment, I had the opportunity to visit a Russian prison with a British colleague as two of the first outsiders allowed inside to see conditions there. Through a translator, the prison administrator expressed deep embarrassment about the shockingly bad infrastructure — six people in a cell meant for one; the use of buckets for toilets in the cells; the deteriorating walls; the dark interior of the building. The administrator did not try to defend what he was showing us, but rather saw in our faces that the conditions we took in as we walked through the facility were inconsistent with international norms and with respect for human decency. He apologized for the conditions and asked what prisons were like in our home countries. He was shocked by some of the stories we told him about our own systems and stunned by the prevalence of brutality and violence and the routine use of force.

"This memory has stayed with me over the years because it seems an apt metaphor for what happens when we pull back the, well, 'iron curtain' of our prisons and allow outsiders to see what is happening inside. An independent set of eyes brings in the values of the outside world and brings those values to bear on the way institutions come to understand themselves and their place in that world. Correctional institutions rarely have occasion to have their norms or culture challenged and to imagine other approaches to serving their mission. But seeing yourself as others see you creates an opening for questioning why things are done a certain way and can light a fire for change.

"Some 30 years later, most of the Western world has recognized that the protection of human rights in prisons demands transparency and the routine monitoring of conditions. Almost every country in the European Union, for example, has a government entity designated as a 'National Preventive Mechanism,' responsible for inspecting all places of detention and reporting publicly on conditions. These entities shine a light on correctional institutions and help normalize discussions among policymakers and corrections officials about human rights in prison, and about the protection of the dignity of people who are incarcerated."