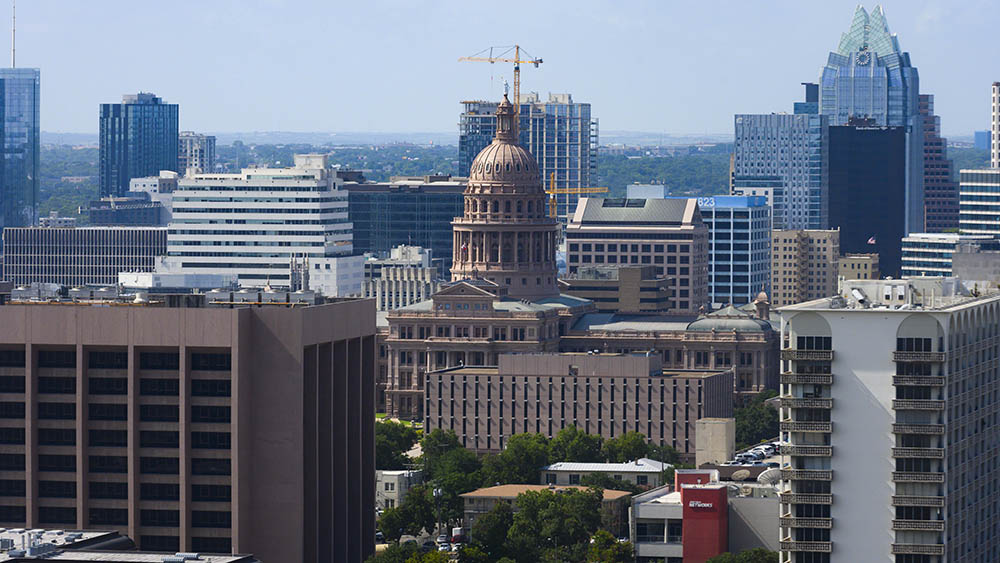 AUSTIN, Texas — As immigrants move to Austin, they may face several challenges. A new analysis from public policy researchers at The University of Texas at Austin shows that although measures of legal support, government leadership and community put Austin at 43 out of the 100 largest cities in 2020 for immigrant incorporation, the city falls below average on measures of civic participation, livability and job opportunities. Additionally, Austin's naturalization rate is one of the lowest among its peers.

Austin's subpar score of 2 on job opportunities also was troubling, researchers said, especially given the city's overall record of prosperity and economic growth. Median annual wages in the construction sector in Austin ($32,960), for example, fall below state ($34,980) and national ($43,000) levels. The analysis found that immigrants in Austin experience rent burden at a rate 4.8 times higher than native-born residents.

"As foreign-born and native-born Austinites face many of the same challenges, policies needed to alleviate these problems would benefit both native- and foreign-born residents," said Ruth Wasem, the study's lead author and a migration policy expert at the LBJ School of Public Affairs. "The location of hospitals, fire stations, child care and public libraries mirrors the longstanding racial and economic divides in the city of Austin."

"As foreign-born and native-born Austinites face many of the same challenges, policies needed to alleviate these problems would benefit both native- and foreign-born residents."
—Professor of Public Policy Practice Ruth Wasem

"Our various immigrant communities deserve to experience a high quality of life, and the recommendations from this report will help us work toward making Austin a truly livable city for all of our residents," said Rocío Villalobos, the immigrant affairs manager for the City of Austin.

Researchers recommend that the city:

The study, funded by the City of Austin, is the culmination of several phases of research and analysis. The initial phase drew on the New American Economy Cities Index and identified a subset of U.S. cities similar to Austin on key economic and demographic factors. The study then explored the immigrant incorporation policies of successful peer cities. Another critical phase of the research was socioeconomic analysis of the foreign-born population in Austin, using the 2019 American Community Survey Five-Year Estimates to identify census tracts with concentrations of foreign-born residents and analyze key traits.