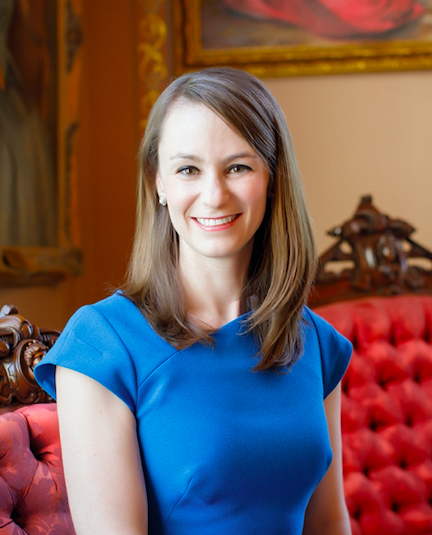 Sheena Chestnut Greitens is associate professor at the LBJ School of Public Affairs at UT, where she directs UT's Asia Policy Program, a joint initiative of the Clements Center for National Security and the Strauss Center for International Security & Law. She is a Jeane Kirkpatrick Visiting Fellow at the American Enterprise Institute (AEI), and an associate in research at the Fairbank Center for Chinese Studies at Harvard University.

Dr. Greitens's work has appeared in academic journals and edited volumes in English, Chinese and Korean, and in major media outlets, and she has testified before Congress on security and democracy in the Indo-Pacific. From 2015–20, she was an assistant professor of political science at the University of Missouri and co-director of its Institute for Korean Studies. She also has been a Brookings Institution nonresident senior fellow, and an adjunct fellow with the Korea Chair at the Center for Strategic and International Studies.

In 2017–18, Dr. Greitens served as the first lady of Missouri, where she co-led the state's trade missions to China and South Korea and ran an interagency policy initiative that led to major legislative and executive-branch reforms of Missouri's policies on foster care, adoption and child abuse prevention. She also worked to appoint women to statewide boards and commissions.