The Future of Conservatism 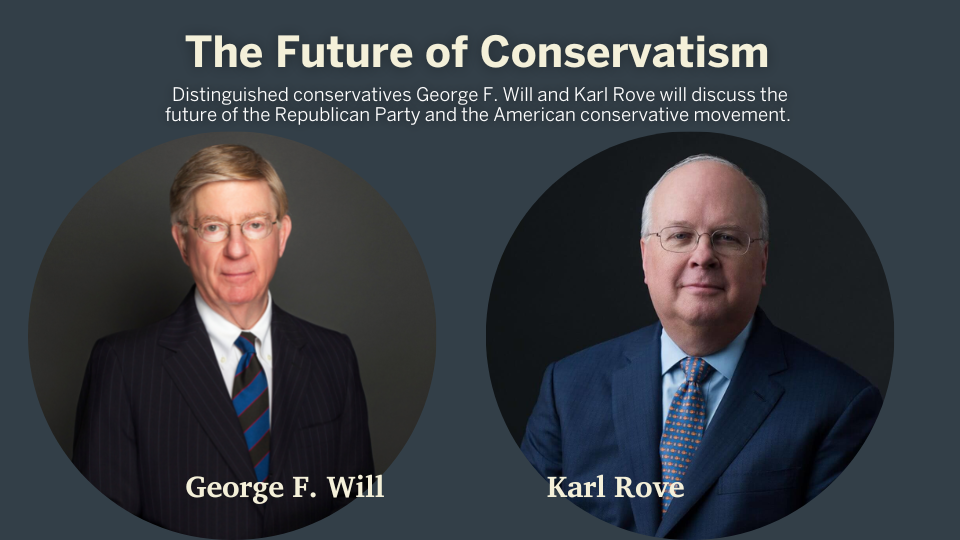 This event is brought to you by The Athenaeum at The University of Texas, a new interdisciplinary center for civil discourse and Socratic inquiry, the LBJ Foundation, LBJ School, and Clements Center for National Security.

The direction of the Republican Party and the meaning of conservatism have been the subject of very different visions in recent times. The 2024 election cycle will entail a debate among those visions. Distinguished conservatives George F. Will and Karl Rove are ideal partners for a conversation on this important topic. In this special event, they will discuss the future of the Republican party and of the American conservative movement. Their conversation will be moderated by Professor Will Inboden, Professor at the LBJ School of Public Affairs and author of the new book, The Peacemaker: Ronald Reagan, the Cold War, and the World on the Brink. 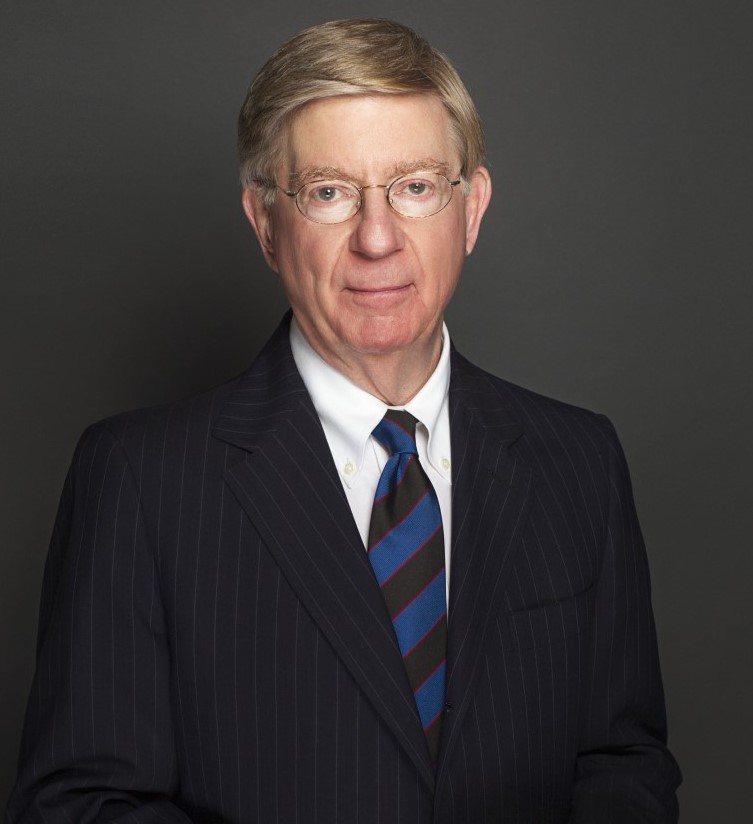 George F. Will writes a twice-weekly column on politics and domestic and foreign affairs for The Washington Post. He began his column in 1974, and he received the Pulitzer Prize for commentary in 1977. He is also a regular contributor to MSNBC and NBC News. His latest book, American Happiness and Discontents, was released in September 2021. His other works include: The Conservative Sensibility (2019), One Man’s America: The Pleasures and Provocations of Our Singular Nation (2008), Restoration: Congress, Term Limits and the Recovery of Deliberative Democracy (1992), and Men at Work: The Craft of Baseba. The profound influence of his column once led the Wall Street Journal to refer to him as “perhaps the most powerful journalist in America." 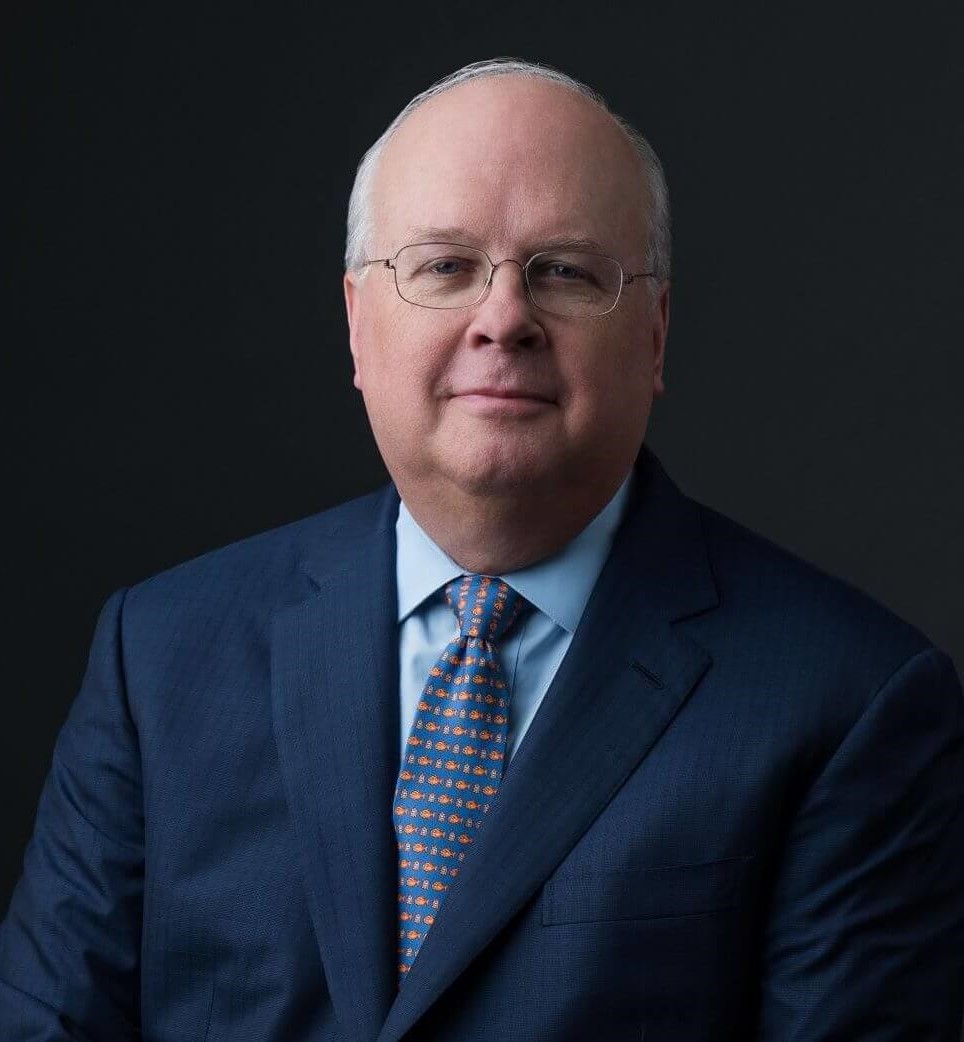 Karl Rove is a Republican strategist, and the former Deputy Chief of Staff and Senior Advisor to Pres. George W. Bush. As a consultant, he has worked on over 75 Republican U.S. Senate, Congressional and gubernatorial candidates in 24 states. A one-time lecturer at the LBJ School, he is the author of several books, including the New York Times best-seller, Courage and Consequence: My Life as a Conservative in the Fight. Rove was also president of Karl Rove + Company, an Austin-based public affairs firm that was involved in over seventy-five campaigns for Republican candidates for president, governor and senator, as well as handling non-partisan causes and non-profit groups. 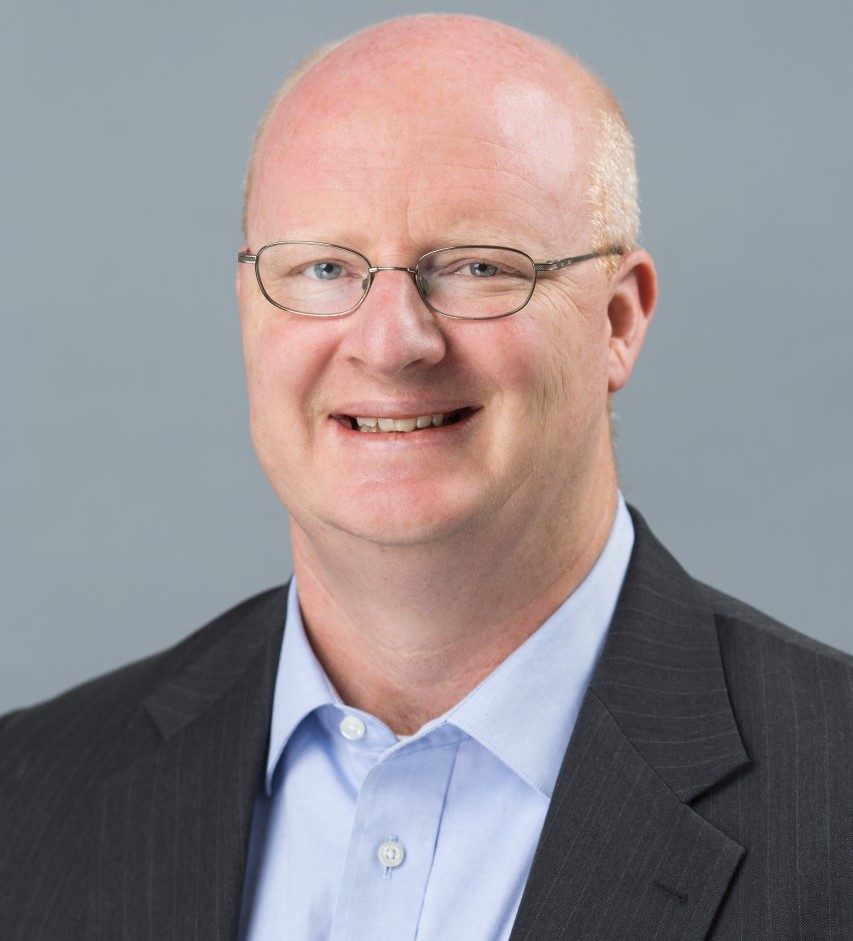 William Inboden joined the LBJ School faculty after many years of working as a policymaker in Washington, DC, and directing a foreign policy think tank overseas. He is the William Powers, Jr. executive director of the Clements Center for National Security and a distinguished scholar at the Strauss Center for International Security and Law. He is also a National Intelligence Council associate and serves on the CIA's Historical Advisory Panel and State Department's Historical Advisory Committee. His most recent book, on the Reagan administration's national security policies, is The Peacemaker: Ronald Reagan in the White House and the World on the Brink (2022).