Democracy, Autocracy, and Revolution in Russia and Post-Soviet Eurasia | LBJ School of Public Affairs | The University of Texas at Austin
Skip to main content

Democracy, Autocracy, and Revolution in Russia and Post-Soviet Eurasia 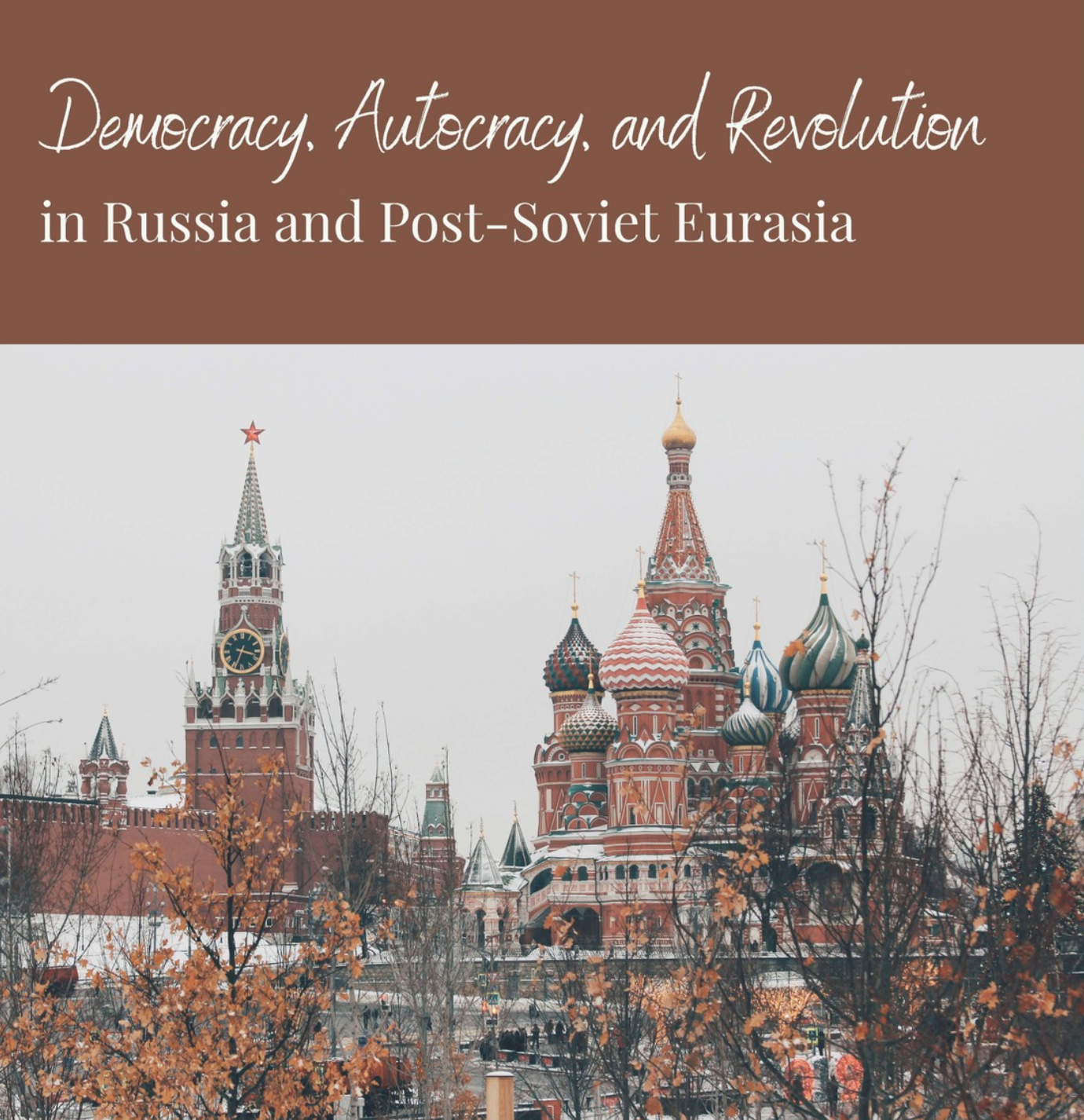 On Tuesday, April 6, the Strauss Center will host Dr. Henry Hale, professor of political science and international affairs at The George Washington University's Elliott School of International Affairs, for a virtual talk on democracy, autocracy and revolution in Russia and Post-Soviet Eurasia. His talk will explore how the past three decades of post-Soviet history have been a major disappointment for democracy advocates in all but a handful of cases.

How can we understand democracy's failure? The key is to grapple with certain historical legacies that predate communist rule but interacted with it to present post-Soviet societies with major challenges of political and economic development. Often facilitating the rise of strongmen like Vladimir Putin, these legacies are compatible with certain forms of democratization and render authoritarianism in countries like Russia less stable than often thought.

This webinar is part of our Brumley Speaker Series.

Registration is required. Please note: you must have a Zoom account and login to Zoom with the same email address you used to register.

Henry E. Hale is professor of political science and international affairs at George Washington University (GW). He is the author of Patronal Politics: Eurasian Regime Dynamics in Comparative Perspective (2015), and co-editor of the textbook Developments in Russian Politics 9 (2019), among other works. His publications have won two prizes from the American Political Science Association, and he currently serves as chair of the editorial board of Demokratizatsiya: The Journal of Post-Soviet Democratization. Hale directed GW's Institute for European, Russian, and Eurasian Studies from 2009 to 2012.