In defense of the blob 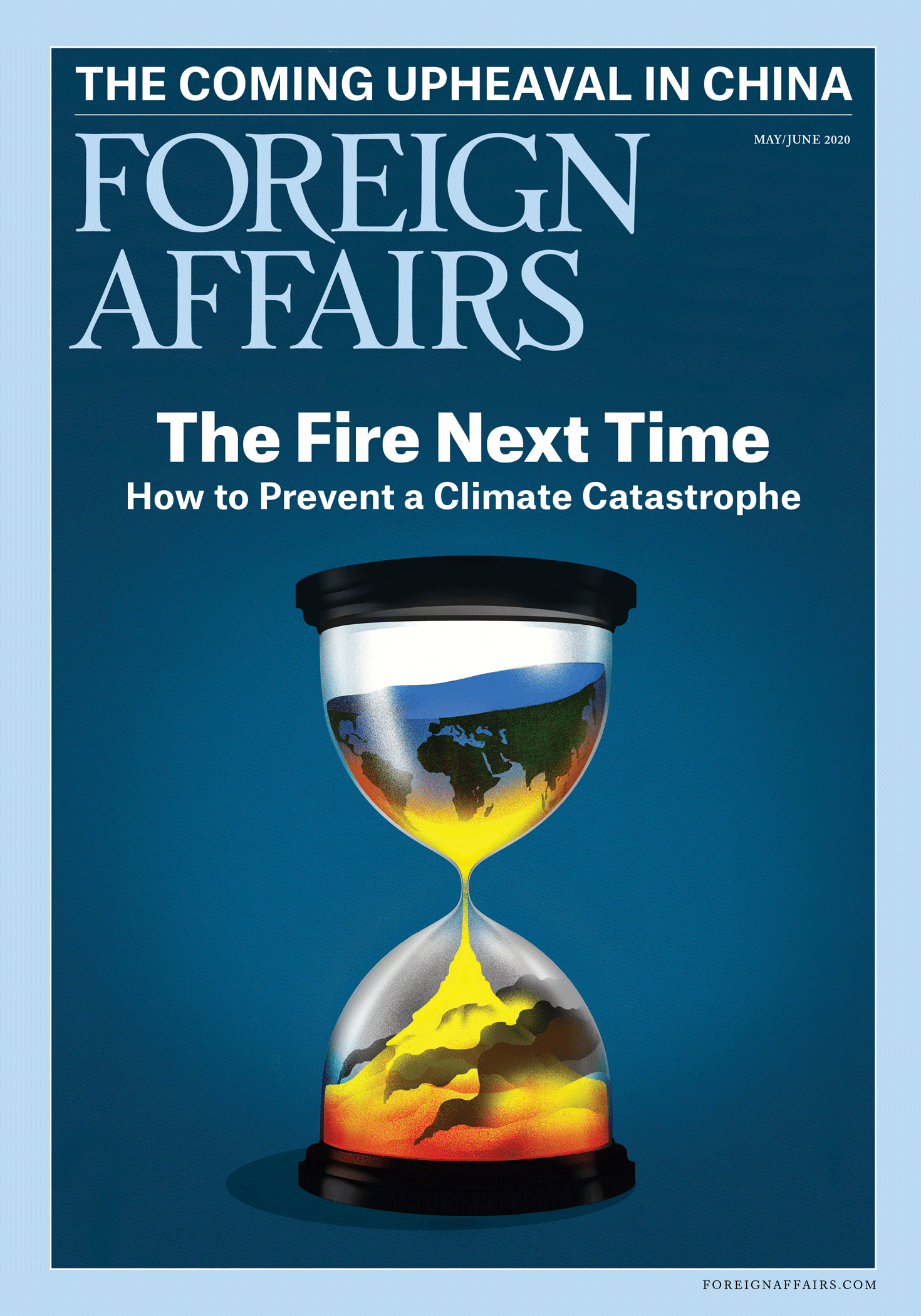 America's foreign policy establishment is the solution, not the problem, write Hal Brands, Peter Feaver and LBJ's William Inboden in the May/June 2020 issue of Foreign Affairs.

"The foreign policy establishment has seen better days. During the Obama administration, Deputy National Security Adviser Ben Rhodes derided it as "the Blob," mocking its stodgy hawkishness. Then Republicans joined the chorus, with the Trump administration declaring war on mainstream foreign policy and national security professionals and the president dismissing critics as "the failed Washington elite looking to hold onto their power." On this issue, moreover, even some of Trump's harshest critics in the academy agree with him.

"American foreign policy, they contend, has been controlled by a privileged cabal bent on serving its own interests rather than those of the nation at large; one that protects its turf by shutting out alternative ideas and excluding dissenting voices. The result has been three decades of dismal failure, with the United States squandering its post–Cold War advantages and careening from catastrophe to catastrophe. The key to getting things back on track, these critics charge, is to break the grip of the Blob.

"The only problem with this argument is that every component of it is wrong. The foreign policy establishment is not a closed cabal, American statecraft has not been a giant failure, and scrapping professionalism for amateurism would be a disaster. In truth, the foreign policy establishment is an American strength rather than weakness. It is more open-minded and accountable than its critics allow. It acts as a storehouse of accumulated professional wisdom, providing intellectual ballast to the ship of state. On balance, the establishment's practical track record has been impressive, with some well-known fiascos outweighed by many quiet successes. And the current administration's foreign policy blunders—including in its response to the current pandemic—demonstrate what happens when the establishment's experience and expertise are rejected. In short, the Blob is not the problem. It is the solution."

In Defense of the Blob