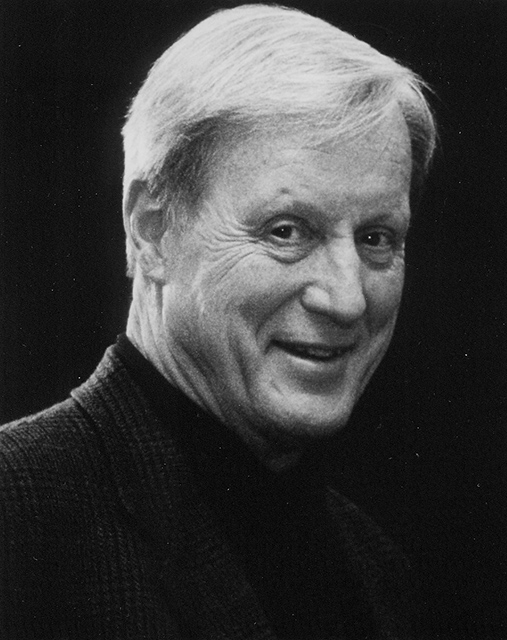 Hedrick Smith, a Pulitzer Prize-winning former New York Times reporter and editor and Emmy award-winning producer/correspondent, has established himself over the past 50 years as one of America’s premier journalists. His newest work is "The Democracy Rebellion," a one-hour PBS documentary showing how grassroots citizen movements are winning victories for political reform, state by state.

For the past four years, Smith has cross-crossed America, reporting on grassroots movements in more than 20 states and doing on-location filming that captures people power clashing with power brokers and the political establishment in half a dozen states, and scoring surprising victories. His website, reclaimtheAmericandream.org, has become a go-to informational venue for more than 300,000 viewers interested in reporting and analysis of political and economic reform issues.

Smith’s new documentary film is an outgrowth of his most recent best-selling book, Who Stole the American Dream? — a stunning account of how we have become two Americas and fallen into a dysfunctional political system. It has been hailed by reviewers both for its compelling stories and "brilliant analysis." From the enthusiastic public response to that book, Smith created his widely used informational website, written with the fact-checked care and insight of a time-tested journalist.