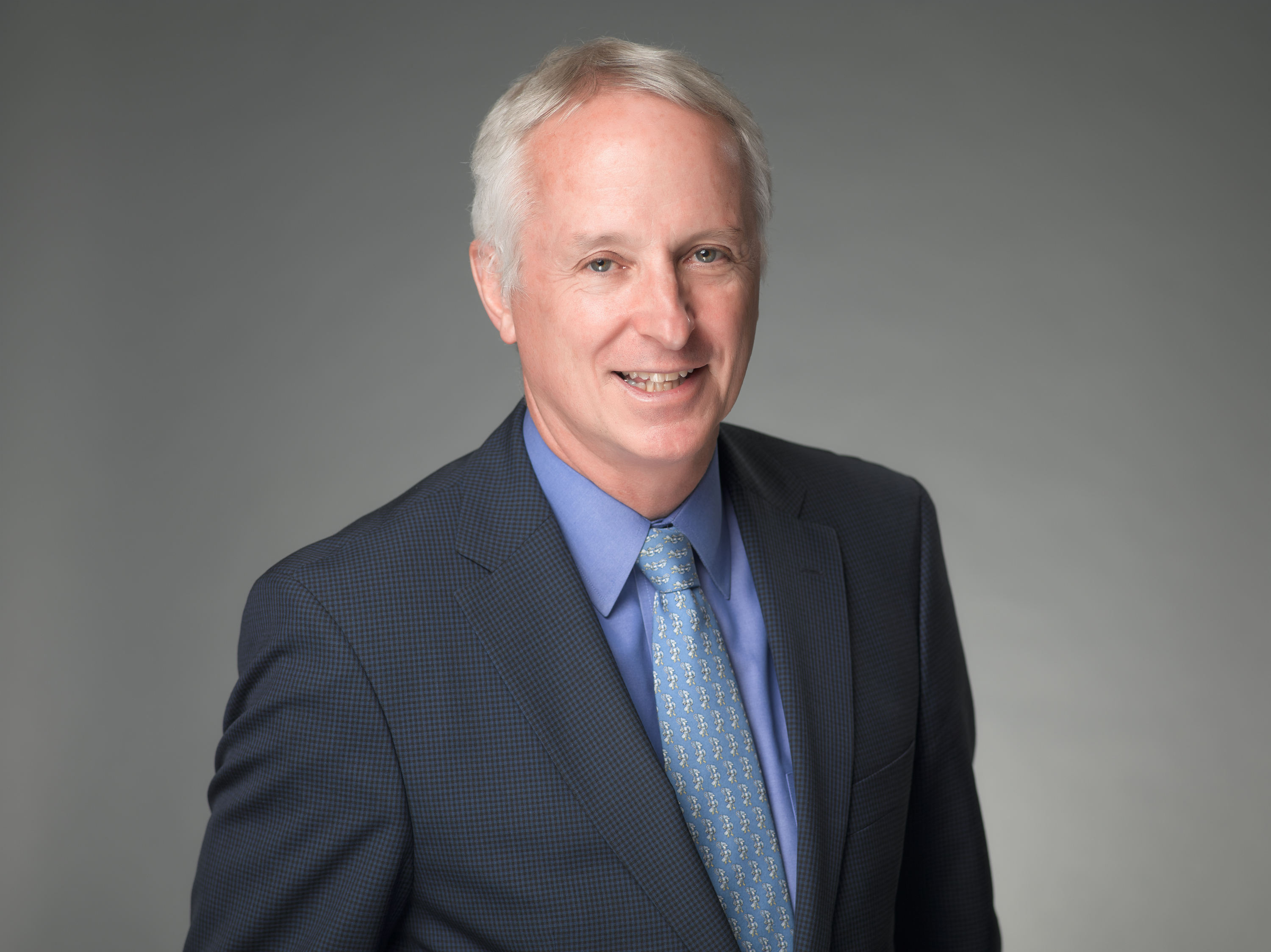 Cameron Munter was most recently the president and CEO of the EastWest Institute in New York. He came to EWI after a distinguished career in diplomacy and academia. He will be joining the LBJ School for a talk on "The New Diplomacy" — how new problems and new players are rapidly changing the nature of global engagement.

Munter spent three decades as a U.S. Foreign Service officer. He was ambassador to Pakistan (2010–12) and Serbia (2007–09). He served twice in Iraq, as leader of the first Provincial Reconstruction Team in Mosul and Deputy Chief of Mission in Baghdad. He was director for Central Europe at the National Security Council under Presidents Clinton and Bush. His other overseas assignments included Warsaw, Prague and Bonn.

He taught at Columbia Law School in 2012, and at Pomona College from 2013 to 2015 before moving to his current position. He studied at Cornell, the universities of Freiburg and Marburg in Germany, and received a Ph.D. from Johns Hopkins in modern European history. He taught at UCLA and was a program officer at the Twentieth Century Fund (now the Century Foundation) before joining the diplomatic service.