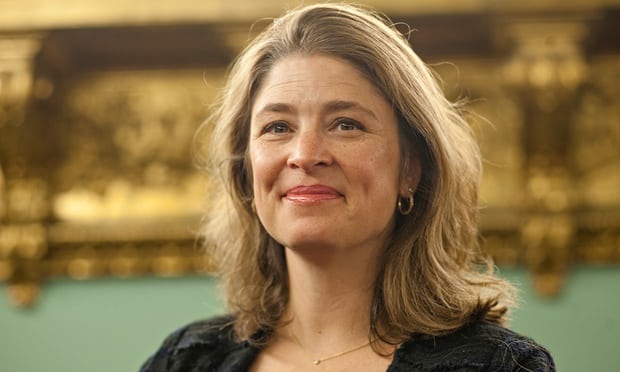 Alicia Glen is a nationally recognized expert in urban development, infrastructure finance, job creation and housing policy. Additionally, she created and serves as the chair of women.nyc, the first municipally sponsored initiative and platform designed to enable women to earn money, gain power and achieve success. Most recently, she was named the chair of the Trust for Governors Island.

As deputy mayor for New York City from 2014 to 2019, Glen was responsible for growing and diversifying the city’s economy and creating a new generation of affordable housing. Her pro-business, pro-growth outlook included investing in emerging industries even as she continued to support traditional businesses. She championed the expansion of the arts, libraries and parks, and promoted new multimodal transportation systems to keep New York City the global capital of commerce, culture and innovation.

Prior to being appointed deputy mayor, Glen served as the head of the urban investment group at Goldman Sachs, spurring more than $5 billion of mixed-use development in New York and other cities, and financing innovative public-private partnerships, including NYC’s “Citibike” and the first domestic social impact bond. From 1998 to 2002, she served as the assistant commissioner for housing finance for New York City.

Glen is a graduate of Amherst College and Columbia Law School.