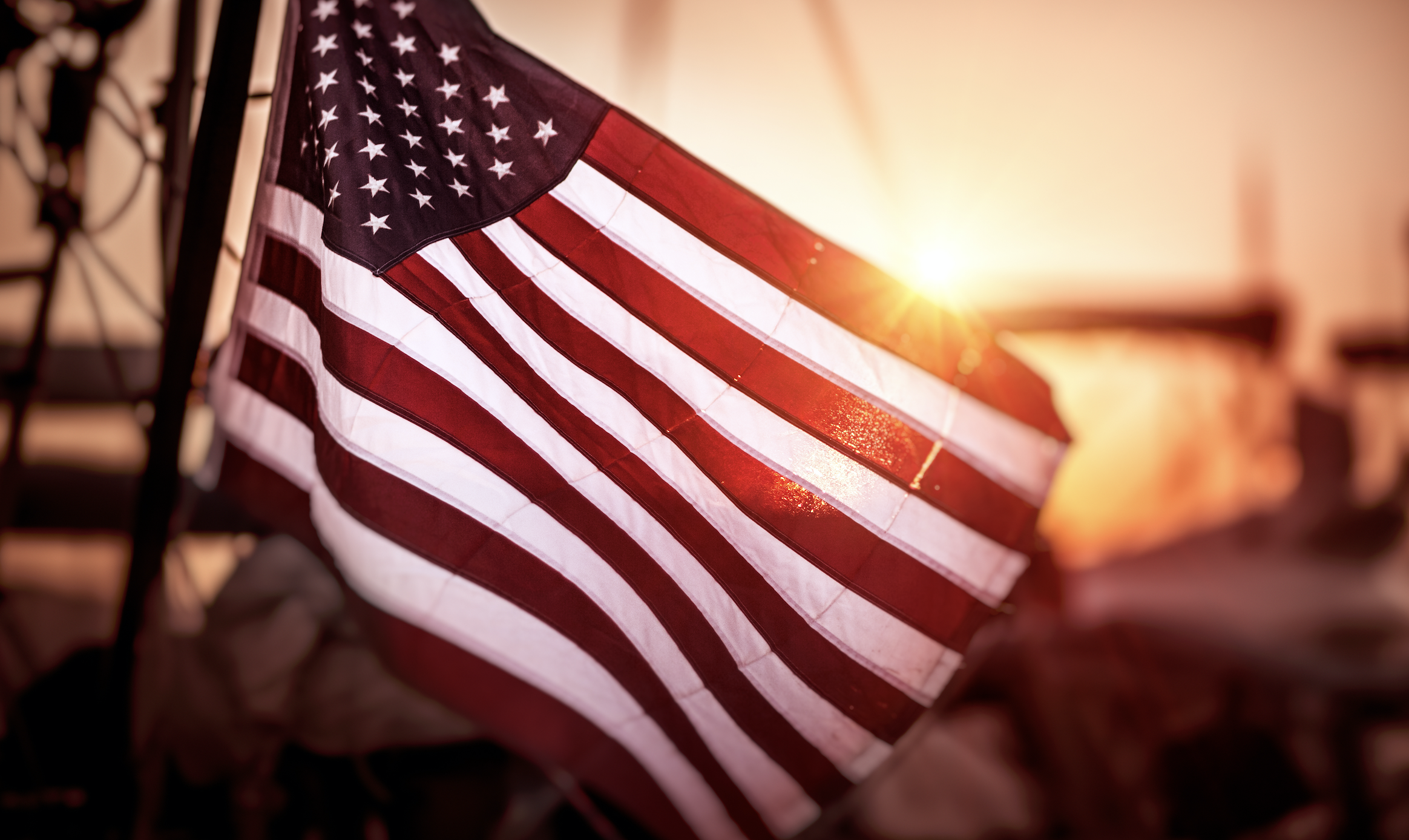 On Monday, Oct. 19, 2020, the Strauss Center will host Bonnie Jenkins, founder and president of the nonprofit Women of Color Advancing Peace, Security and Conflict Transformation (WCAPS) and nonresident Senior Fellow at the Brookings Institution, for a virtual talk on Cold War-era treaties and present-day changes to arms control. This webinar is part of our Brumley Speaker Series.

Register here. The size of the audience is limited to 100 participants. Please note that you must have a registered Zoom account to be able to log in to this webinar. For questions, please email Lindsay Stanek at lindsay.stanek@law.utexas.edu.

Jenkins is currently the chair of the steering committee of the International Women's Conference on Preventing the Proliferation of Weapons of Mass Destruction to Non-State Actors, and the chair of the Committee on Radioactive Sources: Applications and Alternative Technologies of the National Academies of Sciences. She is also an adjunct professor at the Georgetown University School of Foreign Service and a professorial lecturer at the George Washington Elliott School of International Affairs. She was a visiting scholar at the School of Veterinary Sciences and the School of Nursing at the University of Pennsylvania. Jenkins also taught a seminar course at The University of Texas at Austin in 2018.

In 2017, Jenkins was a visiting fellow at the University of Pennsylvania’s Perry World House. Prior to that, from 2009 to 2017, she was an ambassador at the U.S. Department of State (DOS), where she served as coordinator for threat reduction programs (CTR) in the Bureau of International Security and Nonproliferation. In that role, Jenkins coordinated the Department of State's programs and activities to prevent weapons of mass destruction (WMD) terrorism with programs funded by other U.S. Departments and Agencies, and with similar programs funded by other countries. She served as the U.S. representative to the 30-nation G7 Global Partnership Against the Spread of Weapons and Materials of Mass Destruction and chaired the Global Partnership in 2012. Jenkins was the Department of State's lead to the four Nuclear Security Summits that took place from 2010 to 2016. Jenkins also worked closely with several international organizations including the Organization for the Prohibition of Chemical Weapons (OPCW), INTERPOL, the International Atomic Energy Agency, the World Health Organization, the World Organization for Animal Health, the Food and Agriculture Organization, the American Biological Safety Association and the Biological Weapons Convention Implementation Support Unit.

Jenkins was also part of the U.S. government interagency team that established and launched the Global Health Security Agenda (GHSA), the global effort to build country capacities to prevent, detect and respond to infectious disease. In addition to leading diplomatic efforts on the GHSA, she was the United States government lead in engaging the nongovernmental sector in furtherance of the GHSA. During this time, Jenkins established the GHSA Next Generation Network, the GHSA Consortium, led outreach efforts with the relevant philanthropic foundations, and assisted in the planning for the establishment of the GHSA Private Sector Roundtable. In addition to promoting the work of the nongovernmental sector in the GHSA at official meetings, she continued her focus on biosecurity and laboratory security issues as part of her overall work as Coordinator CTR programs. Jenkins was the U.S. Department of State International Security and Nonproliferation Bureau’s (ISN) Nominee for the 2016 Secretary’s Award for Excellence in International Security Affairs.

Before returning to government in 2009, Jenkins served as program officer for U.S. Foreign and Security Policy at the Ford Foundation. She also served as counsel on the National Commission on Terrorist Attacks Upon the United States (9/11 Commission). Jenkins was the lead staff member conducting research and interviews, and preparing commission reports on counterterrorism policies in the Office of the Secretary of Defense and on U.S. military plans targeting al Qaeda before 9/11. She served as general counsel to the U.S. Commission to Assess the Organization of the Federal Government to Combat the Proliferation of Weapons of Mass Destruction and worked at Rand Corporation focusing on Middle East weapons of mass destruction issues. She started her career in federal government as a presidential management Intern (now the Presidential Management Fellowship) at the Department of Defense and then moved to U.S. Arms Control and Disarmament Agency in the Office of the General Counsel, where she was the legal advisor to U.S. Ambassadors and delegations negotiating WMD and conventional arms control, disarmament and nonproliferation treaties, and conventions. She also served as legal advisor to several WMD and conventional international implementation bodies, including the Organization for the Prohibition of Chemical Weapons (OPCW), the Conventional Forces in Europe Treaty Joint Consultative Group, and the Comprehensive Nuclear Test Ban Treaty Organization.

Jenkins is a retired Naval Reserves officer and received several awards for her service. She was a fellow at the Belfer Center for Science and International Affairs (Belfer) at the John F. Kennedy School at Harvard University in both the International Security and Managing the Atom programs. During that time, Jenkins also worked at the Bernard Koteen Office of Public Interest Advising at Harvard Law School where she advised law students on employment in the U.S. government and public entities. Jenkins holds a Ph.D. in international relations from the University of Virginia; an LL.M. in international and comparative law from the Georgetown University Law Center; an M.P.A. from the State University of New York at Albany; a J.D. from Albany Law School and a B.A. from Amherst College. While at the University of Virginia, she was a fellow at the Miller Center.

During her legal education, Jenkins served as a legal clerk at the Supreme Court in Ottawa, Canada and attended the summer program for public international law at the Hague Academy of International Law, The Netherlands. She also attended a summer law program in Madrid, Spain. She is a member of the New York State Bar and chairs the American Bar Association’s Women in National Security Law Initiative.