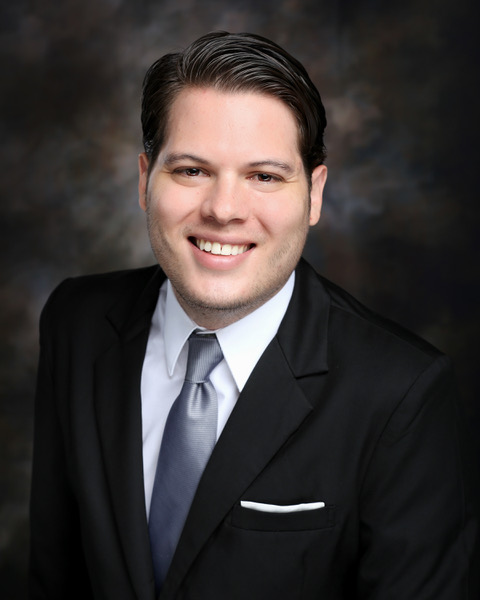 Alfonso is a senior data scientist and researcher on the intersection between environmental economics and public health outcomes. At UT Austin, he is a lecturer on quantitative methods, statistics, and programming. He also does data science consulting for the student body of the LBJ School of Public Affairs. Alfonso holds a Ph.D. in Public Policy and a Master in Statistics from The University of Texas at Austin, and a Master of Public Policy with a focus on Applied Econometrics from the University of California, Berkeley. Since 2013, he has worked in housing and urban policy, public health, research design and data science at several research centers at UC Berkeley, Harvard University and UT Austin. Before moving to the United States, Rojas-Alvarez was an adviser to the Minister of the Presidency of Costa Rica, and adviser to the Minister of Tourism. Since 2007, he has been a regular op-ed columnist at Costa Rica's premier newspaper, La Nación, where he writes about evidence-based policies and current events. Finally, he works as a data innovation consultant in Costa Rica, the U.S. and Mexico.