The threat to NEA funding and Austin | LBJ School of Public Affairs | The University of Texas at Austin
Skip to main content
Media Mention • April 28, 2017

The threat to NEA funding and Austin 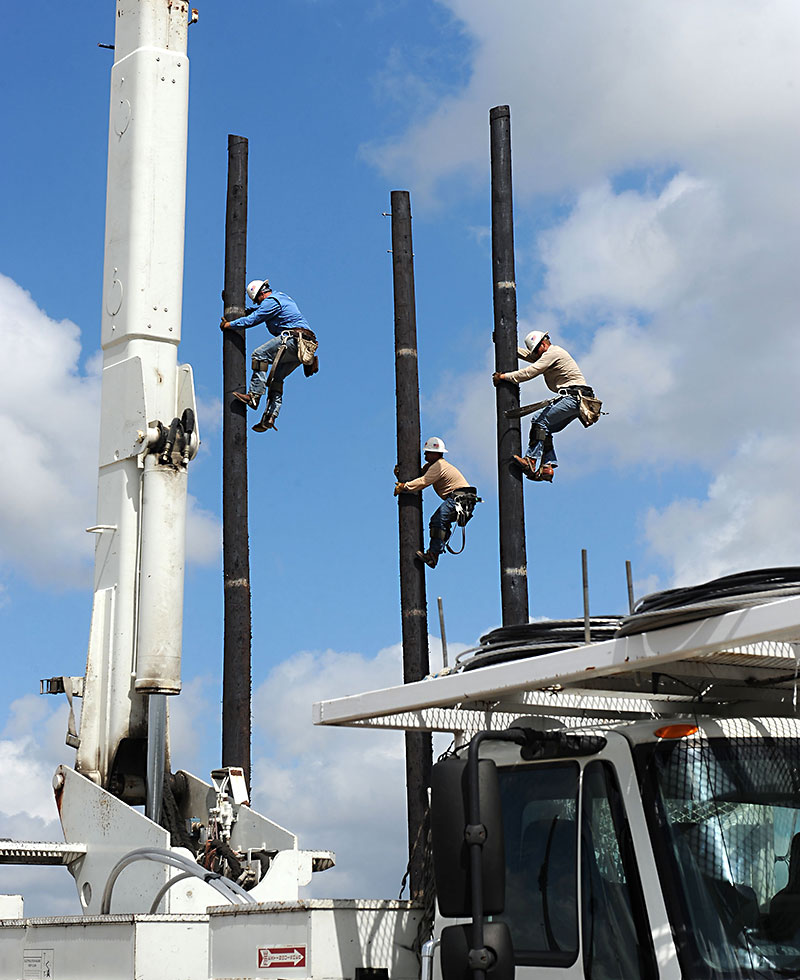 Keeping art alive takes cash. Since its founding in 1965, the National Endowment for the Arts has supplied money to artists and organizations all over the U.S., the Texan art scene prominent among them. Since 2010, Austin alone has received close to $11 million in NEA grants. Through this number, it's clear to see that the city owes at least part of its reputation as a creative capital to the federal government.

However, now the value of this support is being questioned.