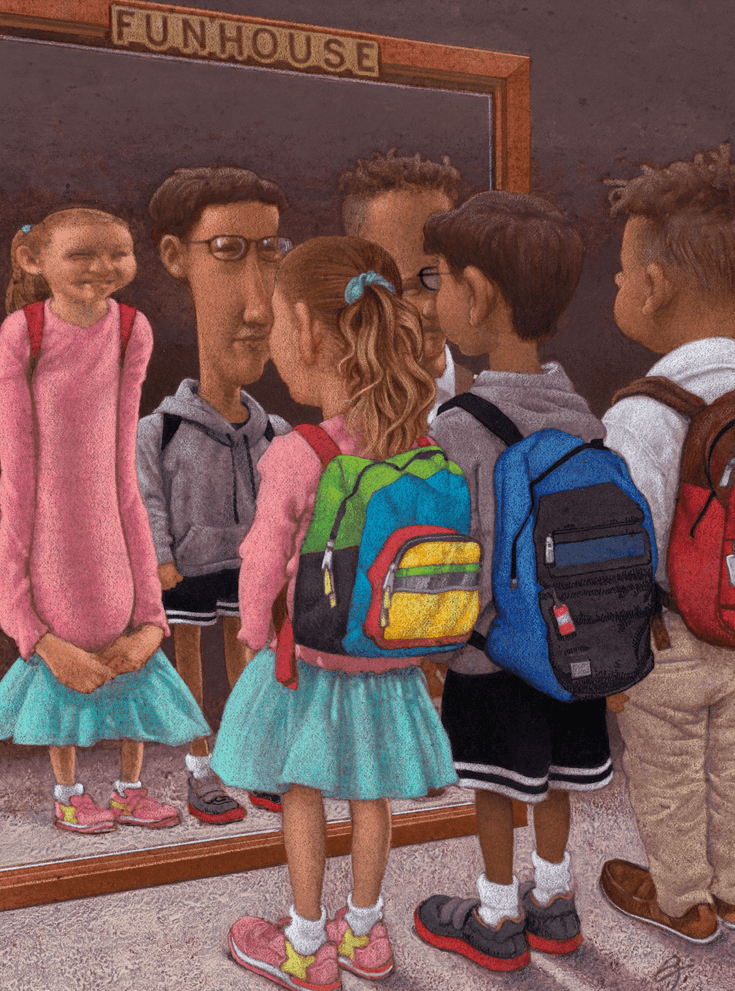 (Education Next illustration by Chris Payne)

Thursday, May 30, 2019 — It's that time of year again — we'll soon hear warnings about summer learning loss, which disproportionately affects low-income students and is responsible for an astounding two-thirds of the achievement gap by the end of eighth grade. These stories are remarkable. But the most remarkable thing about them is that they may not be true. 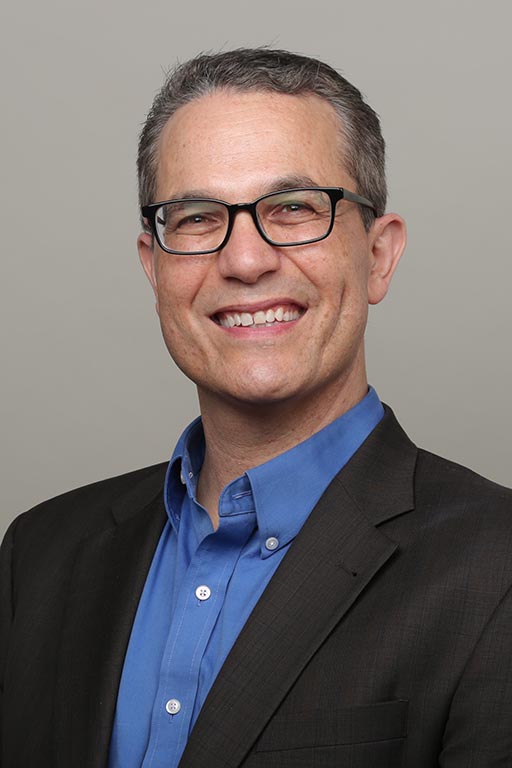 In a new article for Education Next, Paul von Hippel of the LBJ School at The University of Texas at Austin reexamines the evidence around summer learning loss. He finds that the study most widely used to support claims of summer learning loss, at more than 30 years old, is based on outdated test-scoring methods. More recent and better-scored tests indicate that achievement gaps are unlikely to widen during students’ summer vacations.

Summer learning loss as we understand it was most famously identified in the Beginning School Study, which tracked the achievement of 838 students in the Baltimore City Public Schools from 1982 until 1990. The data showed that the reading achievement gap between students in high- and low-poverty schools more than tripled between kindergarten and eighth grade, with all of the growth seeming to occur during the summer. According to von Hippel, however, those results don't stand the test of time.

"I'm no longer sure that the average child loses months of skills each year, and I doubt that summer learning loss contributes much to the achievement gap," says von Hippel. "My colleagues and I tried to replicate…the classic results in the summer learning literature — and we failed."

"I think we need to think harder about making summer learning program mandatory or irresistible to kids who are behind."
—Professor Paul von Hippel

Among the key findings:

NEW #LBJResearch: In a new article for @EducationNext, Paul von Hippel of @TheLBJSchool at @UTAustin reexamines the evidence around summer learning loss. He finds that summer learning loss may not be as big a deal as we used to think. https://t.co/bxlFYYIpqc

About the Author: Paul von Hippel is an associate professor at the LBJ School of Public Affairs at The University of Texas at Austin.

About Education Next: Education Next is a scholarly journal committed to careful examination of evidence relating to school reform, published by the Education Next Institute and the Program on Education Policy and Governance at the Harvard Kennedy School. For more information, please visit ducationnext.org.

About the LBJ School: The LBJ School of Public Affairs, one of the nation's top 10 public affairs schools, offers master’s degrees in domestic and global affairs, training students to tackle the most complex policy problems of our day through innovative approaches. Find @thelbjschool on social media and learn more at lbj.utexas.edu.