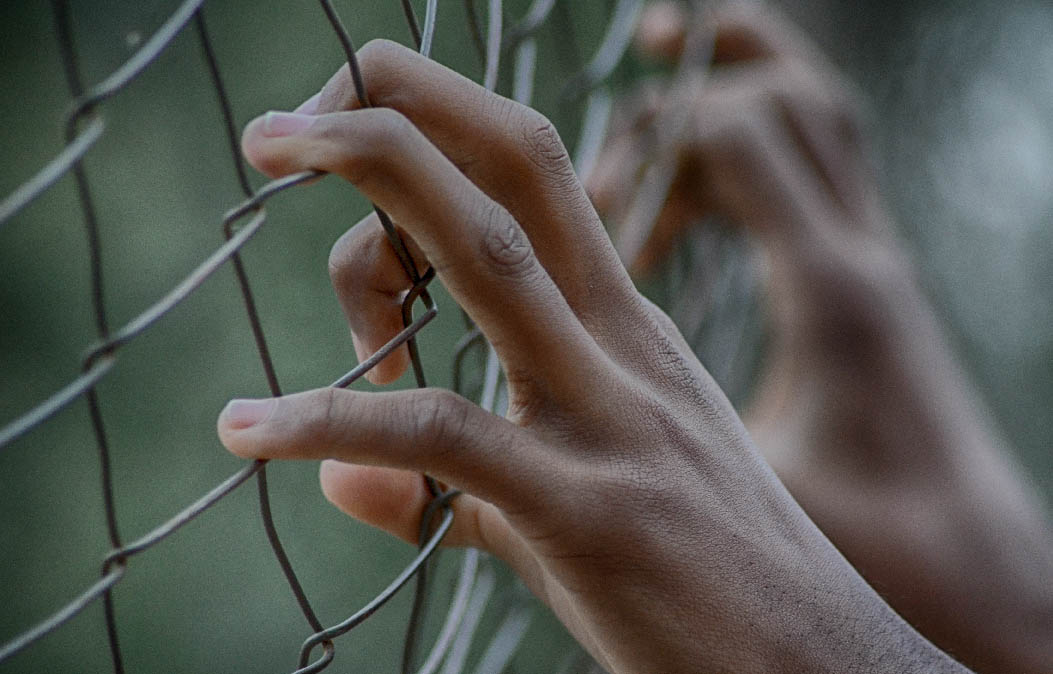 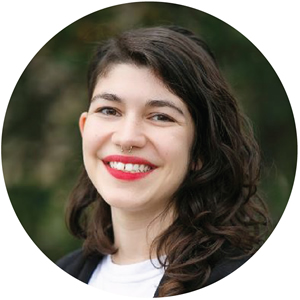 Spoiled milk. Too-thin mattresses. Shackling. Stillbirths. These are some of the appalling examples of neglect and lack of dignity that pregnant people face in jails and prisons around the country and right here in Texas. It is well documented that the rate at which the United States justice system incarcerates people has grown exponentially over the last few decades. While most incarcerated people in this country — historically and currently — have been men, the population of women in state prisons has grown twice as fast as the male population since 1980. The dramatic rise in women being incarcerated has resulted in an increase of pregnant people being held in prisons and jails ill-equipped to accommodate them.

Texas has the 15th highest rate of female incarceration in the country, at a rate of 178 women per 100,000 people, compared to the national rate of 133 women. As there are no consistent policies across various state and local detention facilities, it is difficult to know exactly how many pregnant people are incarcerated throughout the state and what kind of care they are receiving. National figures on rate of pregnancy range from 6 to 12 percent of the female incarcerated population, or about 1,000 people held in Texas Department of Criminal Justice (TDCJ) facilities. This breaks down to about 300 to 500 pregnant women being booked into county jails each month. According to the Texas Criminal Justice Coalition, about 200 women per year gave birth in TDCJ facilities from 2010 to 2016. Lack of both training and compassionate policies has resulted in harmful and demeaning experiences for countless women, but there's one bill in particular in the Texas Legislatures that aims to change that.

Although Texas is one of 22 states that limited shackling during labor, TDCJ allows shackling during transport and at other times. This can be particularly dangerous in the case of a fall, where restraints could prevent a woman from catching herself. HB 650 by Rep. James White (R–19) would ban shackling at any time during a pregnancy unless the director deems it to be necessary to ensure the safety of the inmate or correctional staff. This bill also would mandate that TDCJ provide medical and mental health care training for pregnant inmates to all correctional officers and employees who work with female inmates. Pregnant inmates are more likely than the general population to have higher-risk pregnancies, making comprehensive training especially crucial for this population. The bill also requires TDCJ to provide educational programming on prenatal care, parental skills and child health issues to pregnant inmates, and to allow infants to stay with their parent for at least 72 hours.

The House Committee on Corrections heard testimony on the bill earlier during the 2019 session, listening to stories from formerly incarcerated women and advocates before unanimously approving it. HB 650 will now go to the floor for a full vote. If passed, it will need Senate approval as well. The chair of the Corrections Committee and author of HB 650, James White made it clear that "it's important that TDCJ, in the rehabilitation and eventual reintegration, they focus on that and on promoting, facilitating the dignity of women and the health of women. With less than 60 days to go until sine die, criminal justice and reproductive justice advocates will be watching to see how successful legislators are in protecting the dignity and health of incarcerated pregnant Texans."

Sarah Gonzalez Claytor is a first-year Master of Public Affairs student and CHASP Ambassador at the LBJ School of Public Affairs, pursuing certificates in nonprofit studies and women and gender studies. Prior to coming to the LBJ School, she worked in school operations, evaluating and adjusting processes to be more efficient, as well as engaging families in their student's education. This experience, along with working as a case manager with single mothers experiencing homelessness, was pivotal in convincing Gonzalez Claytor of the need for social policy that addresses the intersections of inequality. She is especially interested in policies that affect access to reproductive health care, including comprehensive sex education, birth control, abortions and prenatal and postnatal care, especially for women and LGTBQ people of color. After graduation, Gonzalez Claytor hopes to work in policy evaluation and advocacy to advance reproductive justice in marginalized communities. She is also the 2018–19 Community Engagement Committee Chair for the student group Social Policy Network (SPN).