Ranking teacher-prep programs on value-added is usually futile | LBJ School of Public Affairs | The University of Texas at Austin
Skip to main content
News • May 8, 2018 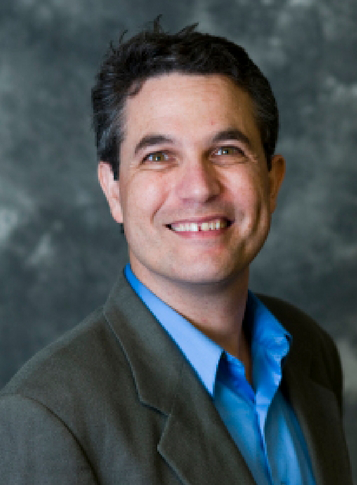 May 8, 2018—Last year Congress repealed a federal rule that would have required states to rank teacher-preparation programs according to their graduates’ impact on student test scores. Yet 21 states and Washington, DC still choose to rank programs in this way. Can student test performance reliably identify more and less effective teacher-preparation programs? In a new article for Education Next, Paul T. von Hippel of the Lyndon B. Johnson School of Public Affairs at The University of Texas at Austin and Laura Bellows of Duke University find that the answer is usually no.

When measured in terms of teacher value-added, “the differences between [teacher-preparation] programs are typically too small to matter. And they’re practically impossible to estimate with any reliability,” say von Hippel and Bellows. They consider other ways to monitor program quality and conclude that most are not ready for prime time. But they do endorse reporting the share of a program’s graduates who become teachers and persist in the profession—especially in high-need subjects and high-need schools.

The article is available online and will appear in the Summer 2018 issue of Education Next, available in print on May 24, 2018.