Poverty Now: The Minimum Wage with William Rodgers | LBJ School of Public Affairs | The University of Texas at Austin
Skip to main content

In his 1964 State of the Union address, President Lyndon B. Johnson declared an "unconditional war" on poverty. That war established a range of new programs designed to reduce poverty and inequality in the United States and laid the foundation for today's anti-poverty programs, including the Supplemental Nutrition Assistance Program (SNAP); Medicare; Medicaid; Head Start; and expanded Social Security benefits.

As the COVID-19 pandemic threatens to greatly increase the proportion of Americans suffering from serious economic distress, the LBJ School has created a limited speaker series, "Poverty Now," which will look at the reasons behind the persistence of poverty and inequality in the United States and will examine a range of policies intended to address these problems.

William Rodgers, professor of public policy and chief economist at the Heldrich Center for Workforce Development at Rutgers University and author of The Century Foundation report, examines the effects of incrementally increasing the minimum wage to $15 by 2023. 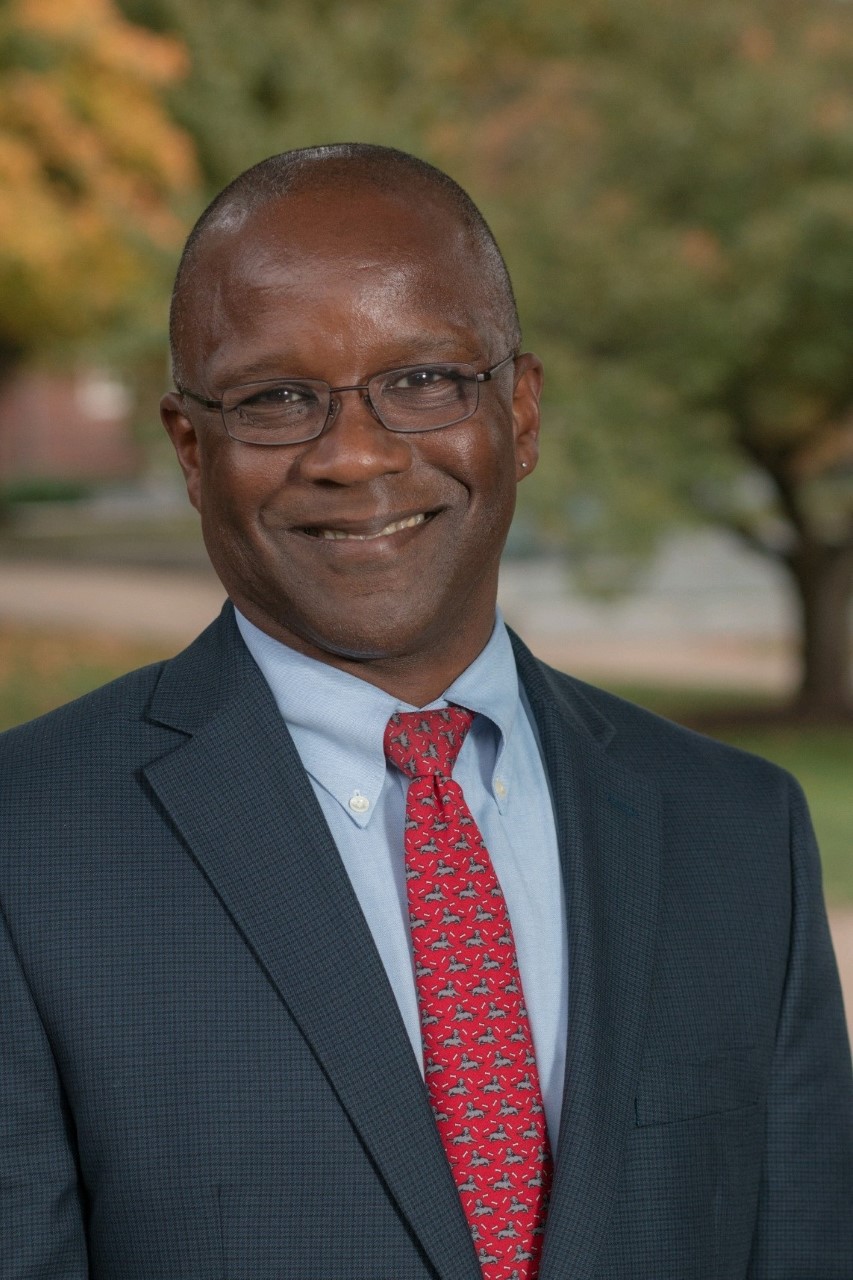 Dr. William Rodgers
William M. Rodgers III is professor of public policy and chief economist at the Heldrich Center for Workforce Development at Rutgers University. He is an elected member of the National Academy of Social Insurance, and serves as the Academy's board chair. Rodgers also serves as treasurer for the Institute for Women's Policy Research. He is a non-resident gellow at The Century Foundation and has served in many public capacities, including on President Obama's Department of Labor transition team, and as chief economist at the U.S. Department of Labor from 2000 to 2001. He served on the National Economic Association Board and is a past president. Rodgers also served on the U.S. Board of United Way Worldwide and currently works on the Board of Trustees of McDaniel College. He just joined the Atlanta Federal Reserve Bank as a Visiting Scholar and chairs the National Academies of Sciences, Engineering and Medicine's expert panel to evaluate the quality of compensation data collected from U.S. employers by the EEOC.

Rodgers' expertise on compensation, pay equity, diversity and inclusion, labor market and general economic trends is frequently called upon by journalists for articles in the New York Times, Wall Street Journal, Fortune, the Washington Post, The Guardian, Financial Times and many other publications. He is a frequent guest on numerous television and radio talk shows: MSNBC, Yahoo Finance, CNBC, NPRs Marketplace, Weekend Edition, and America Amplified.

At the state level, Rodgers serves on the Governor's Restart and Recovery Commission and the Public State Bank Board. Locally, he sits on Hopewell Borough's Planning Board and Economic Development Committee.