POSTPONED: UT is closed until 8 AM on 2/22 due to inclement weather. This event has been postponed. We will notify you when we reschedule.

While a new administration inspires optimism, it remains important to not fall into complacency. As host of "The Next Four Years" podcast, the Washington Post's Eugene Scott will speak on "An America as Good as Promised," how that looks in the context of a new administration, and what work still needs to be done. 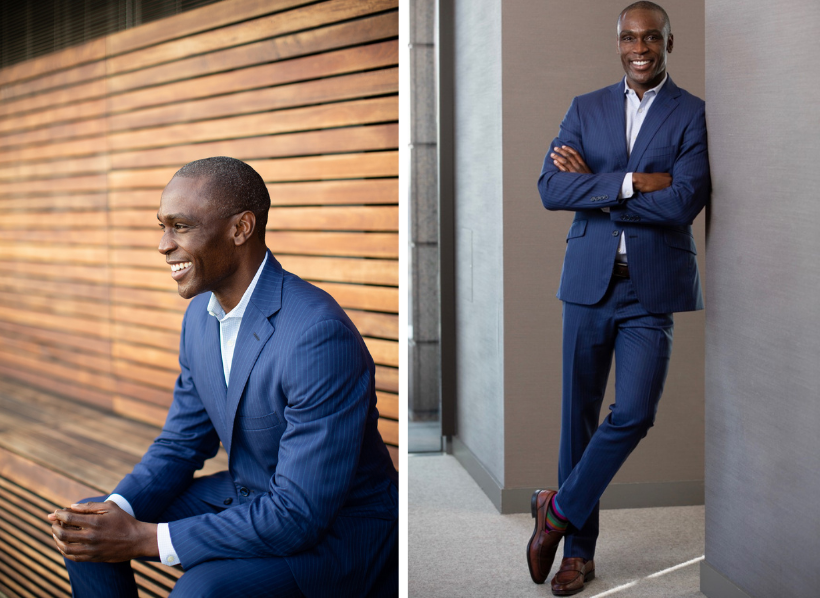 Eugene Scott is an award-winning political reporter for the Washington Post and host of "The Next Four Years" podcast, Amazon's top original podcast. He has spent two decades covering politics at the local, national and international level.

A regular political analyst on MSNBC, CBS and NPR, he also contributed to the recently released book Four Hundred Souls: A Community History of African America, 1619-2019.

Prior to the Post, Scott covered national politics at CNN and was a fellow at the Georgetown University Institute of Politics. He started his newspaper career at the Cape Argus in Cape Town, South Africa, not long after beginning his journalism career at BET News's "Teen Summit."

He earned his master's degree from Harvard University's Kennedy School of Government, where he is on the board of advisors for the Shorenstein Center on Media, Politics and Public Policy. Scott earned his bachelor's degree from the University of North Carolina Hussman School of Journalism and Media.