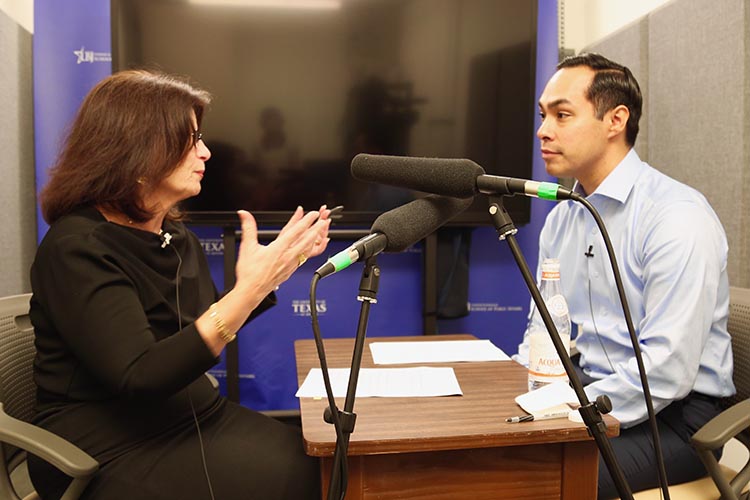 This year marks the 50th anniversary since President Lyndon B. Johnson signed the Fair Housing Act, which prohibited discrimination concerning the sale, rental and financing of housing based on race, religion, national origin or gender. As former secretary of the Department of Housing and Urban Development, the Honorable Julián Castro knows as well as anyone some of the most pertinent challenges America faces today.

Castro currently serves as the Dean's Distinguished Fellow and Fellow of the Dávila Chair in International Trade Policy at the LBJ School of Public Affairs.

Castro, who was born and raised in San Antonio, launched his public service career in 2001, becoming San Antonio's youngest councilman. He was elected to mayor in 2009 and re-elected in both 2011 and 2013. During his tenure as mayor, Castro focused on attracting well-paying jobs in 21st-century industries and expanding education opportunities across the city. Castro launched into the national arena with his keynote address – the first by a Latino – at the 2012 Democratic National Convention. In 2014, he became secretary of Housing and Urban Development under President Barack Obama, serving in that role until 2017.