Op-Ed: Texas Is the Future of America | LBJ School of Public Affairs | The University of Texas at Austin
Skip to main content
Feature • October 5, 2021

Op-Ed: Texas Is the Future of America 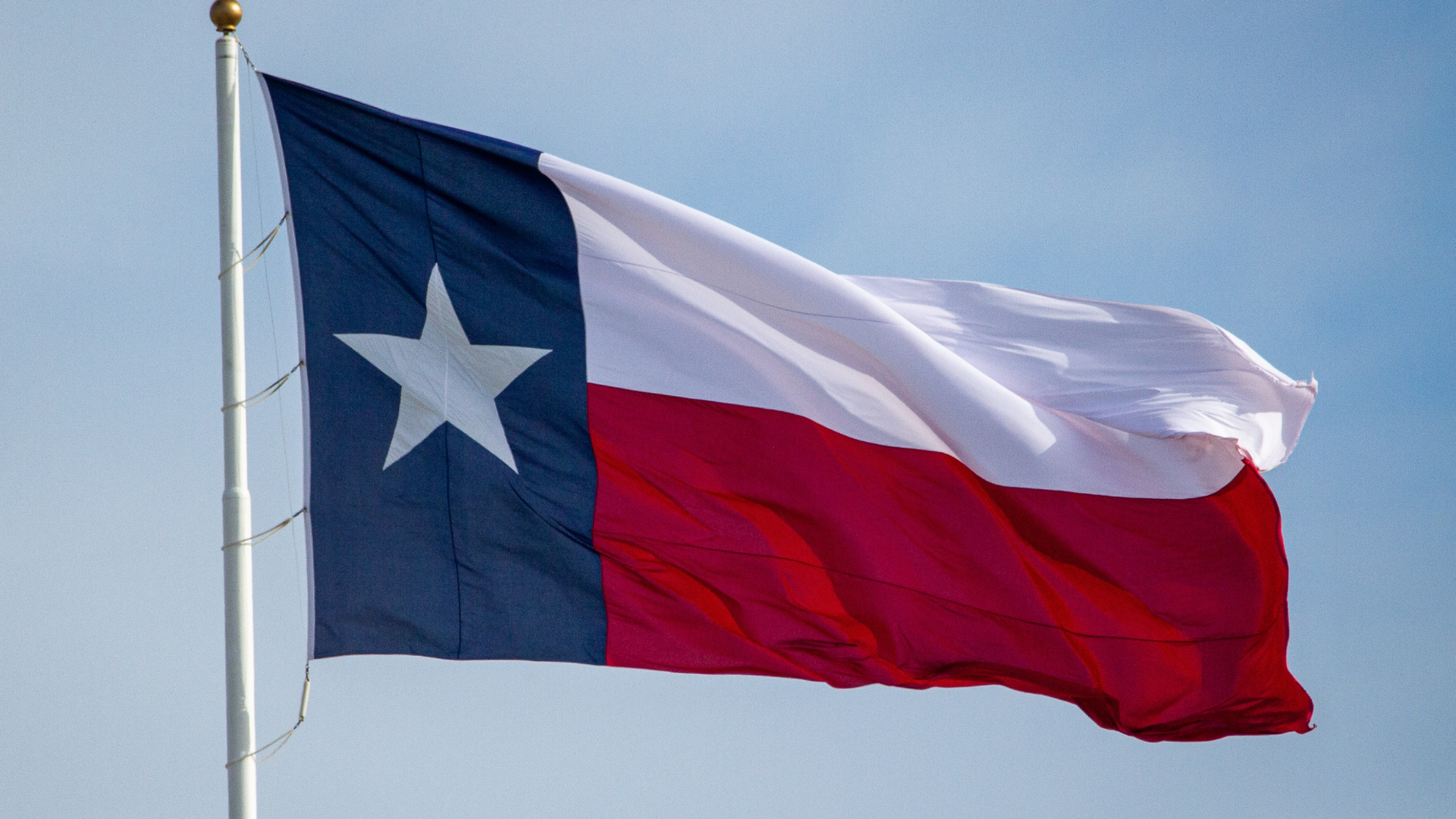 "As goes Texas, so will the United States — for better or for worse," writes LBJ Urban Lab Director Steven Pedigo in a guest essay in the New York Times. His analysis looks at Texas's influx of citizens, its economy, its rapidly changing demographics, its approach to business and the politics its leaders are practicing — and predicts its influence on the rest of the country.

"California is 'America on fast-forward,' it is often said," Pedigo writes. "Liberals quote the maxim with pride, pointing to the state’s diversity and its outsize share of economic output, technological innovation, venture capital and growth. Conservatives put scare quotes around it, warning about the dystopia that awaits if America becomes any more like California, with its high taxes and housing costs, challenged schools, dwindling water supply, devastating wildfires and permanent Democratic majority.

"But if you're really looking for a bellwether state that offers a glimpse into the country's economic future and engines of growth as well as its political fault lines in the long run, it’s not California. It's Texas.

"That's what the 2020 census tells us, along with the last 20 years of economic and demographic data. Many Americans are moving to cities; Texas is urbanizing even faster than California. And we hear a lot of talk about what will happen to our politics when the United States becomes a majority-minority country, but like California, Texas has already reached that demographic horizon. Its present brand of politics may offer clues to the future of struggles across the country between a grasping after mythology and the shifting demographics of America.

"I understand that the very idea that Texas could be a herald of the national future is terrifying for many liberals and moderates, given the Texas GOP's assaults on voting rights and reproductive liberty, the state's new open carry laws and our governor's hostility to mask and vaccine mandates.

"But given the changes in Texas's demography, economy and urban geography, it's fair to say that its conservative lawmakers are even more frightened of what the future may hold for themselves. They are so scared, in fact, that they are throwing sand into that growth engine’s gears."