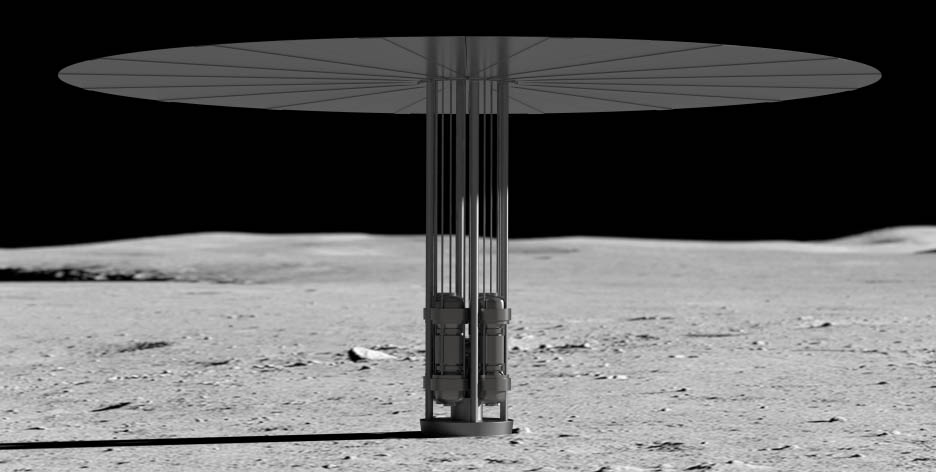 NASA is developing nuclear reactors for the surface of the moon and Mars, and it recently tested one using nuclear weapons-grade uranium, despite U.S. nonproliferation policy to eliminate civilian use of such material worldwide.

The Nuclear Proliferation Prevention Project (NPPP) at the LBJ School of Public Affairs will convene a one-day symposium, co-hosted by the LBJ Washington Center, to debate this issue before NASA makes a decision that could have significant security, economic and political consequences.

Alan J. Kuperman, an LBJ School professor and the NPPP's founding coordinator, says, "NASA's choice of reactor fuel may determine whether it ever gets nuclear power in space. This event is the first and maybe last time that all key stakeholders will convene before NASA makes that fateful choice."