Between Covers: An Annual Celebration of LBJ School Research, Nov. 19

On Nov. 19, 2013 , the LBJ School will present “Between Covers: An Annual Celebration of LBJ School Research,” honoring faculty and students who have published and edited books, articles and policy research reports over the past year. The event will take place in the LBJ School first floor lobby from 5:00 to 7:00 PM. 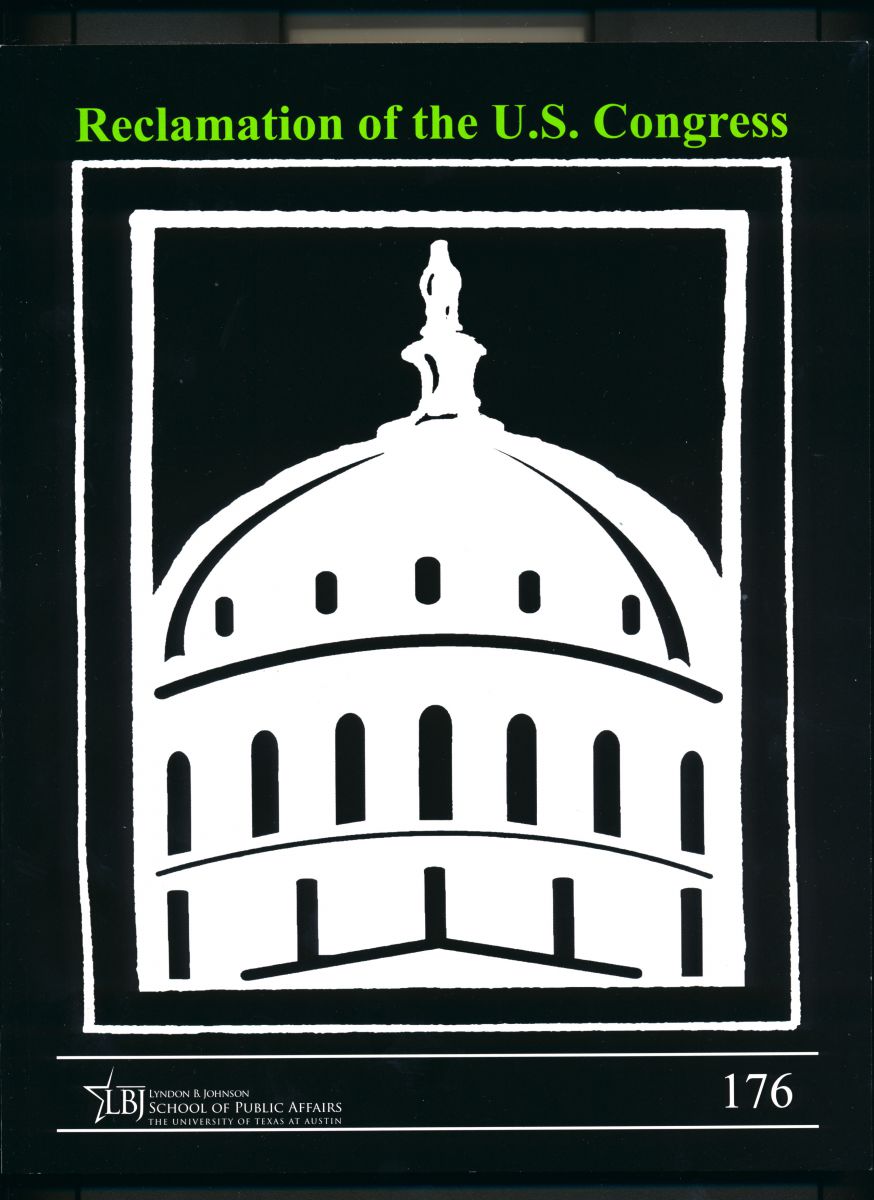 Angela Evans, The Reclamation of the U.S. Congress (LBJ School of Public Affairs, 2013)

The Reclamation of the U.S. Congress is a product of a year-long Policy Research Project led by Clinical Professor Angela Evans and goes beyond merely restating contemporary dissatisfactions with ​Washington to provide a detailed analysis of potential congressional reform proposals — both in terms of historical context and in recognition of contemporary political influences 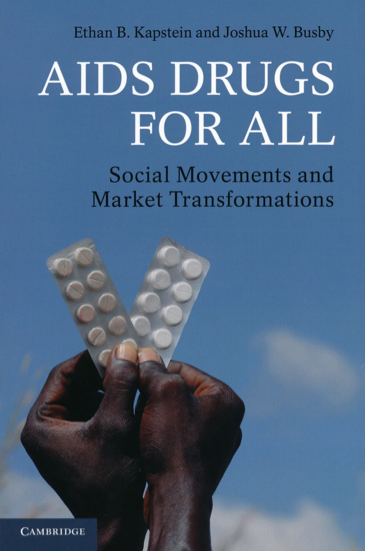 Drawing on a rich set of interviews and surveys, AIDS Drugs For All: Social Movements and Market Transformations shows how the AIDS treatment advocacy movement helped millions in the developing world gain access to life-saving medication. The reasons behind this movement's success are used to explore the conditions under which other social movements can transform global markets. 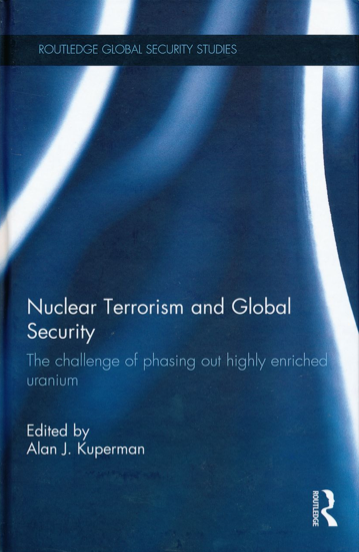 Nuclear Terrorism and Global Security: The Challenge of Phasing out Highly Enriched Uranium, edited by Alan Kuperman, examines the prospects and challenges of a global phase-out of highly enriched uranium—and the risks of this material otherwise being used by terrorists to make atom bombs. Terrorist groups, such as Al Qaeda, have demonstrated repeatedly that they seek to acquire nuclear weapons. Unbeknownst even to many security specialists, tons of bomb-grade uranium are trafficked legally each year for ostensibly peaceful purposes. 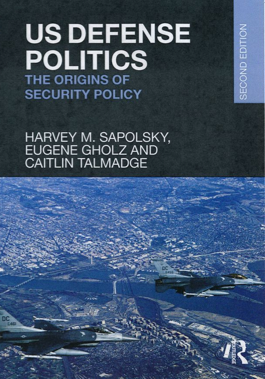 US Defense Politics: The Origins of Security Policy is a textbook that seeks to explain how US defense and national security policy is formulated and conducted. The focus is on the role of the President, Congress, political partisans, defense industries, lobbies, science, the media, and interest groups, including the military itself, in shaping policies. Some of the key themes it examines are: US grand strategy, who joins America's military, how and why weapons are bought, the management of defense, public attitudes towards the military and the effects of 9/11 on security policy. 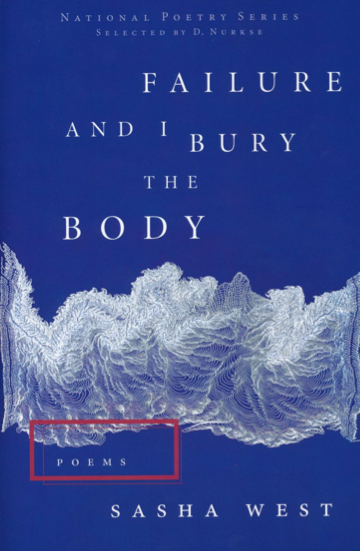 Sasha West, Failure and I Bury the Body (Harper Perennial, 2013)

In Failure and I Bury the Body, the author calls upon the tradition of medieval allegory to speak to modern anxieties. Haunted by a melting Antarctica and the tragedies of the twentieth cen­tury, the narrator and the character of Failure take a road trip through the Southwestern desert. Before long, the Corpse, an inescapable passenger, joins them. As the narrator and Failure attempt to rid themselves of his body, the linked poems investigate desire, extinction, and the made world.

(Sample only - one per person)

*Aiken, A., and Potter, J. (2013). Are Latina women ambivalent about pregnancies they are trying to prevent? Evidence from the border contraceptive access study. Perspectives on Sexual and Reproductive Health, 45(4): 196-203.

Deitch, M., *Breeden, R., and *Weingarten, R. (2013). Seventeen, going on eighteen: An operational and fiscal analysis of a proposal to raise the age of juvenile jurisdiction in Texas. American Journal of Criminal Law, 40(1): 1-67.

Varoufakis, Y. (2013). From contagion to incoherence: Towards a model of the unfolding Eurozone crisis. Contributions to Political Economy, 32, 51-71.