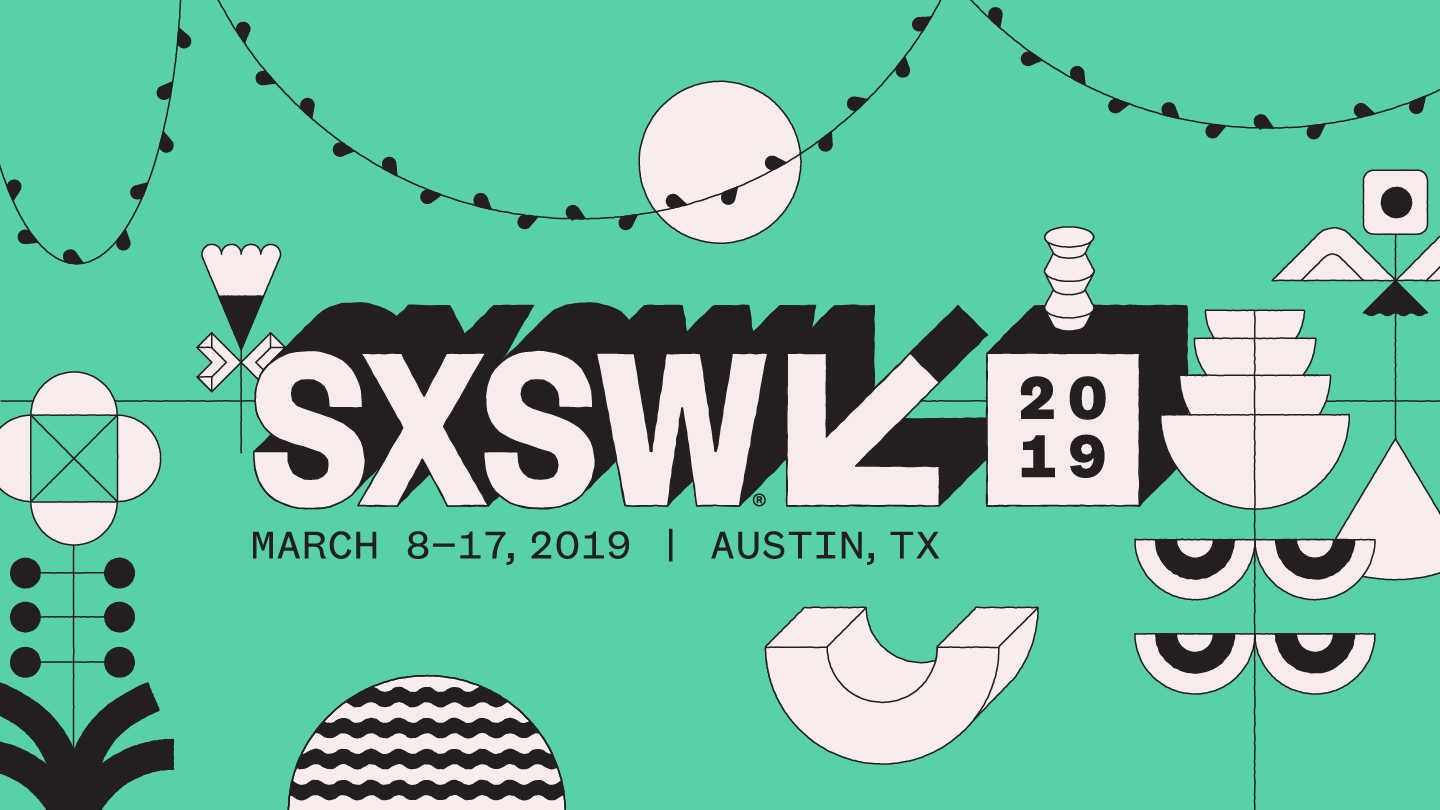 Austin is home to South by Southwest (SXSW), a convergence of the interactive, film and music industries from March 8-17. LBJ School faculty, students and alumni are among the speakers, panelists and participants bringing innovative ideas, hard questions and creative solutions to a community of leaders and engaged stakeholders.

March 9 — LBJ students will participate in an interactive hack-a-thon that tasks teams of policymakers, entrepreneurs, venture capitalists and students, along with a coach, to design solutions to policy challenges faced by entrepreneurs running growing businesses. Following the hack, the teams will have five minutes to pitch their idea to a panel of experts including members of Congress as well as the wider audience attending the event. The winning team will receive a Dell product and commitment from Dell to further develop the proposal. Teams will hack policy problems surrounding emerging technologies and pitch their legislative solutions to our panel of expert judges. Emerging technologies are being used to reshape lives and entire industries as we move forward to 2030. Learn how we can realize the true potential of our relationship with technology to drive human progress. Learn more.

March 9 – As individuals, we are hard-wired to avoid making mistakes at all costs. Companies talk about failing fast but don't always practice what they preach — which is unfortunate. Some of the most successful outcomes happen as a result of being vulnerable enough to take risks in the workplace. This panel will explore what research tells us about companies with cultures where mistakes are OK, and focus on how to overcome the performance paradox to deliver breakthrough experiences better and faster. Learn more.

"You can change the way someone experiences failure, mistakes by changing the context. Ask different questions. Create safe-to-fail experiments."—Charlee Garden

Patrick Bixler on "The Sharing Democracy"
Associate Professor of Practice

March 10 — Platforms like Uber, Airbnb and TaskRabbit have transformed the way we connect with people and services. What if we brought a similar platform approach to the future of public service? Join us in this fireside chat to discuss a new vision for the future public service to improve the citizen experience for everyone. Learn more.

March 10 — Sharing values and interests, the EU and the U.S. have multiple political and economic ties and have remained close allies for almost 70 years. This transatlantic partnership — arguably the most important bilateral relationship in the world — has had its highs and lows. What is the current state of play? How important is the successful cooperation of the two superpowers for them and for the global order? Learn more.

See what students learned during a policy research project led by Hutchings.

Learn more about the biennial crisis simulation that Redei orchestrates to give students firsthand diplomacy experience.

"On this panel organized by the European Union Delegation in Washington, DC, I'll be talking to both EU and national diplomats about the possible scenarios for the EU's future. We will tackle Brexit, rising populism in Europe, and the upcoming European elections."
—Lorinc Redei

Bobby Chesney on "Safeguarding the Crown Jewels of U.S. Innovation"
Director of the Robert Strauss Center for International Security and Law, Professor

March 11 — In an era of great power competition, U.S. national security depends on the military having access to commercial innovation. The line between commercial vs. military technology is blurring rapidly as investment in commercial R&D outpaces investment in defense R&D by a factor of three to five times. Learn how the government is building a National Security Innovation Base to tap into this technology and safeguarding the crown jewels of U.S. innovation. Learn more.

Virginia Cumberbatch on "A Force of Nature" and "The Rebels' Resistance Conversation"
Co-founder, Rosa Rebellion, MPAff '16

March 12­ — The Rebels' Resistance Conversation will invite highly visible activists, mental health professionals and the Rebel+Rest co-founders to offer perspective, wisdom and tangible steps on combating the impact of racism, systemic oppression and the trauma of online brutality on mental wellness. Attendees will gain insight from lived experience, expertise and engagement from the perspective of local and national voices working to elevate important discourse around social-political resistance and community rejuvenation for communities of color. Learn more.

Shamina Singh on "Can Business Defend LGBTI Rights Under Fire?"
Executive Vice President of Sustainability and President of the Mastercard Center for Inclusive Growth, MPAff '97

March 9 — Business and government, respectively, have played leading roles in advancing LGBTI rights at different times and in different countries. In recent years, state actors and government entities have driven significant progress, but we've also seen a "progress recession" as politics shift right and government administrations change. Progress is either stalling or receding in many parts of the world. Today, the government is dropping the ball. Can the private sector pick it up again, and lead in the human rights space? Are global businesses up to it? How can technology drive and empower their progress and what are the biggest pitfalls for both democracy and the private sector? Learn more.

March 10 — Learn what CCPA and GDPR mean for your business, and how to build in the required safeguards for the personal info you process — even when you may not realize you are processing it. (*Spoiler alert — IP addresses and device IDs qualify.)

Join tech-savvy privacy mavens for an interactive workshop that equips you with the processes and strategies to navigate the evolving privacy landscape. Note: Presenters are not speaking on behalf of, or about, Whole Foods Market, Amazon, Kargo or WSP Global. Learn more.

Stacey Abrams on "Lead from the Outside: How to Make Real Change"
Author, former minority leader of the Georgia House of Representatives, 2018 Democratic candidate for Georgia Governor, MPAff '98

March 11 — National political trailblazer Stacey Abrams served 11 years in the Georgia House of Representatives — seven as minority leader — and in 2018, she became the Democratic nominee for governor of Georgia, winning more votes than any other Democrat in the state's history. She was the first black woman to become the gubernatorial nominee for a major party in the United States. At SXSW, she'll discuss her book Lead from the Outside, an invaluable guide for outsiders, written with an eye toward the challenges that hinder women, people of color, the working class, members of the LGBTQ community, and millennials ready to make change. The book candidly discusses what Abrams has learned over the course of her impressive career in politics, business and the nonprofit world: that differences in race, gender and class provide vital strength, which we can employ to rise to the top and create real and lasting change. Learn more.

See Abrams's response to the 2019 State of the Union.