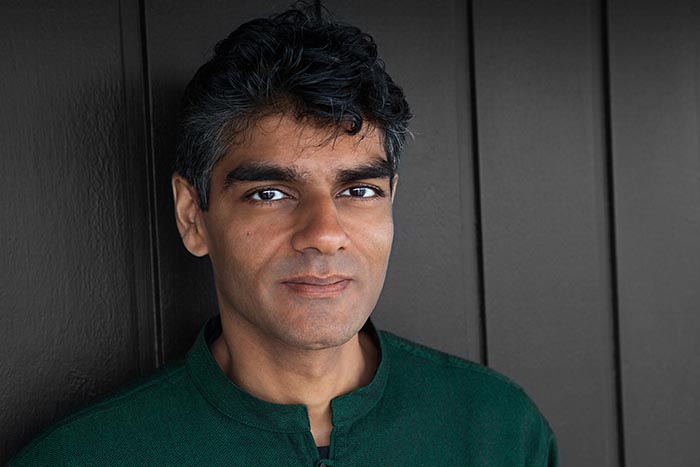 AUSTIN, Texas, April 9, 2018 — An international animal welfare nonprofit organization, Four Paws, is holding its first annual International Animal Welfare Summit on April 24 in Vienna, Austria. The goal of the summit is to raise global awareness of the importance of animal welfare, provide up to date research and stimulate discussion. Raj Patel, a research professor at the LBJ School, will deliver keynote remarks entitled "A planet for all?"

The summit is an interdisciplinary platform to discuss current and future animal welfare challenges in a global setting. Experts from the economic, legal, political, artistic and scientific disciplines will play a major role discussing the connections between their field and animal welfare.

The tension between animal welfare, sustainability and ethics on the one hand and purely business goals on the other will also be discussed.

"I'm excited about the conversations that can happen between such a breadth of people, from refugee advocates and artists to textile producers to farmers," Patel said. "We know that violence against humans is linked with violence against animals and other life. What would it be like, though, to live with very different relations between humans and the species with which we share the planet? It's a question we need to explore urgently, and the participants at this summit are very well equipped to contribute to the answer."

Patel studies the world food system and alternatives to it. In October 2017, Patel released an interdisciplinary book on the effects of capitalism, A History of the World in Seven Cheap Things, in which Patel and co-author Jason W. Moore argued that modern commerce has transformed, governed and devastated the planet. In a video that has been seen nearly 3 million times, Patel has shared how the thesis of the book is made flesh in a chicken nugget.

The Chicken nugget is heralding in the end of capitalism pic.twitter.com/3kSmB1DX5W

Other Summit participants include:

Patel is an award-winning writer, activist and academic. In addition to his role at the LBJ School, Patel is a senior research associate at Rhodes University. He is the author of A History of the World in Seven Cheap Things, Stuffed and Starved: The Hidden Battle for the World Food System" and The Value of Nothing.