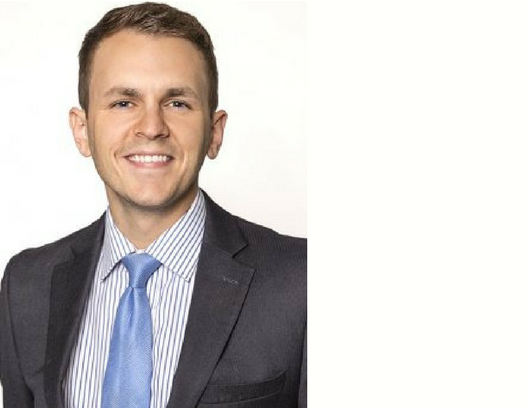 On Tuesday, April 10, Dr. Michael Hole, a faculty fellow at the LBJ School’s Center for Health and Social Policy and an Assistant Professor of Pediatrics and Population Health at Dell Medical School, testified before the U.S. House Hunger Caucus on tackling child food insecurity to improve health and reduce economic costs.

Congressman Jim McGovern (D-MA), who co-launched the House Hunger Caucus, said in a press release, “When families don’t have access to nutritious food, their health suffers. Too many families struggle to put food on the table. It is imperative that Congress and other policymakers understand that food is medicine. We simply cannot address hunger and health as two separate issues. They’re two sides of the same coin. Community organizations are already doing incredible work across the country to connect chronically-ill patients with the food they need.”

During his testimony, Dr. Hole urged policymakers to understand food insecurity as both a health and economic issue. He proposed the following:

(2) Spread the word about hunger's $2.4 billion cost to Massachusetts and figure out how much food insecurity costs constituents.

From a mobile unit, Dr. Hole finds and cares for high-risk, hard-to-reach street youths and children in shelters, public housing and schools in Central Texas.

“I regularly screen for food insecurity as a ‘vital sign’ because we know hunger affects brain development, academic success and likelihood for adulthood success,” Dr. Hole said. “Hunger isn’t bound by state borders or Congressional districts, and it regularly harms the growing bodies and report cards of my patients in Texas. I’m hopeful my testimony influences policymakers from both sides of the aisle to tackle food insecurities, especially given the new study’s compelling economic case.”