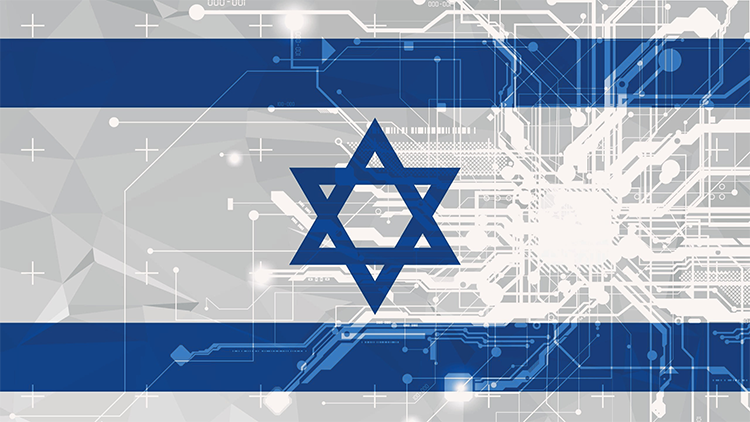 On Thursday, Sept. 30, 2021, The University of Texas at Austin's Intelligence Studies Project, Strauss Center for International Security and Law, and Clements Center for National Security will host Col. (Ret.) Itai Shapira, former deputy head of analysis, Israeli Defense Intelligence, for a public lecture on culture and innovation in Israeli intelligence. This lecture is the first in an occasional series of events focused on a comparative study of non-U.S. intelligence organizations.

*Advance registration is required. The event will take place rain or shine under a tent.

The event sponsors follow the University of Texas's public health related policies. There is an inherent risk of exposure to viruses and other health threats in any public space. Attendees voluntarily assume all associated risks. All UT guidelines and FAQs about COVID-19 can be found at Protect Texas Together.

Itai Shapira is a retired colonel from Israeli Defense Intelligence (IDI) with more than 25 years of service as an intelligence analyst and manager on the tactical, operational, and strategic levels. During his military service, Shapira served as an intelligence officer (G2) of a regional brigade and of an infantry division, including during some of the Israeli Defense Forces' (IDF) hybrid warfare conflicts. Additionally, he served in various roles in the IDI's Research and Analysis (RAD) Division on the general staff level — including as the head of the Syrian Department, and the deputy head of RAD for analysis. In this capacity, he oversaw RAD's analytical products, tradecraft, methodologies and strategic partnerships — supporting policy, strategy, force design and operations on the national, defense, and military levels. Shapira integrated all-source analysis of strategic, political, military, technological, counterterrorism, targeting, economic and social intelligence. He also served as the Head of the IDI's “Red Team” Department, where he oversaw the production of alternative analysis pertaining to all issues engaged by the IDI as well as the development of disruptive thinking methods.

Shapira is currently a Ph.D. candidate at the University of Leicester in the United Kingdom studying national intelligence cultures. He is also the director of the Red Team Thinking Academy™, where he leads training provided to national security organizations in disruptive thinking. He has a B.A. in economics and philosophy from Tel Aviv University and an MBA from Tel Aviv University (with a thesis researching the influence of competitive intelligence over corporate strategy in the Israeli business world), and is a graduate of the Israeli National Defense College. Shapira has published academic and professional articles about intelligence, Middle Eastern and defense matters in Intelligence and National Security, War on the Rocks, Defense One, The National Interest, RealClear Defense, and Strategic Assessment.

For questions regarding the event, please email: intelligencestudies@austin.utexas.edu.