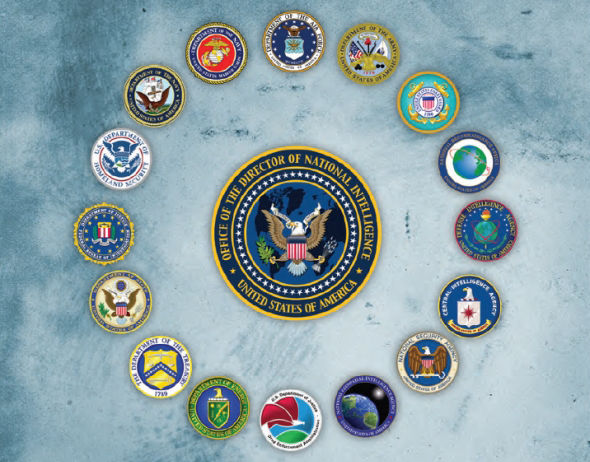 In spite of unprecedented animus from President Trump, Americans overwhelmingly consider intelligence agencies effective, according to a poll directed by LBJ's Steve Slick and Josh Busby.

Despite a barrage of antagonism from the president — including rejecting the judgment of the U.S. intelligence community (IC) on Russia's interference in the 2016 elections, attacking U.S. intelligence agencies and their former leaders and accusing the IC of spying on his campaign — most Americans, including Republicans, continue to express confidence in the IC.

In fact, results of a survey taken during the summer of 2018 show a slight improvement from 2017 in public views of the IC's effectiveness. The poll is the second annual ISP/Texas National Security Network survey of Americans' views on our intelligence agencies, and is supervised by LBJ Professor and Intelligence Studies Project Director Steve Slick and Strauss Center Distinguished Scholar Dr. Josh Busby. This year's report was co-authored with Kingsley Burns, a recent graduate of the LBJ School of Public Affairs and Brumley Next Generation Fellow.

While IC leaders will likely be reassured by the poll's outcome, the report's authors warn that those leaders should pay close attention to wide variations that emerge among generational groups, particularly among younger Americans whose attitudes may be malleable but are shaped by formative experiences. Americans in the youngest generational cohort analyzed here (millennials) are less likely to see the IC as playing a vital role in warning against foreign threats and less likely to say the IC is effective in preventing terrorist attacks.

Key Takeaways from the 2018 Survey: