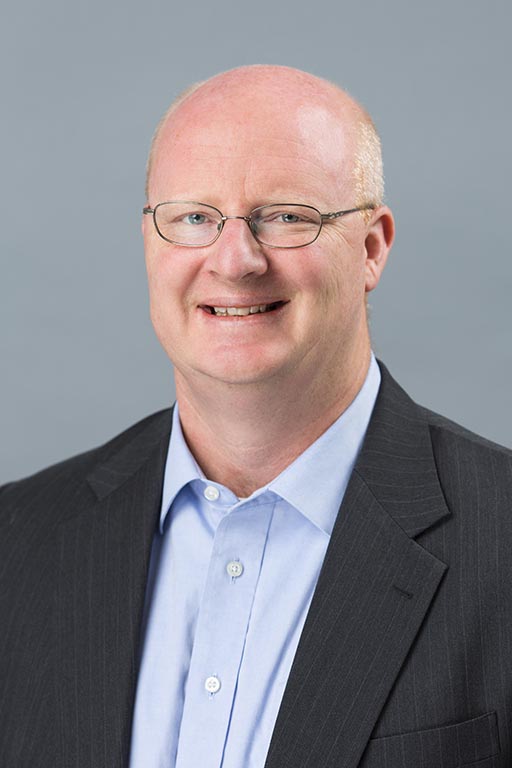 William Inboden joined the LBJ School faculty after many years of working as a policymaker in Washington, DC, and directing a foreign policy think tank overseas. He is the William Powers, Jr. executive director of the Clements Center for National Security and a distinguished scholar at the Strauss Center for International Security and Law. He is also a National Intelligence Council associate and serves on the CIA's Historical Advisory Panel and State Department's Historical Advisory Committee.

Dr. Inboden previously served as senior director for strategic planning on the National Security Council, worked on the State Department's Policy Planning Staff and served as a congressional staff member. His think-tank experience includes the American Enterprise Institute and running the London-based Legatum Institute. He is a Council on Foreign Relations life member and a contributing editor to Foreign Policy magazine, and his commentary has appeared in the Wall Street Journal, New York Times, Washington Post, Los Angeles Times, Foreign Affairs, The Weekly Standard and USA Today, and on NPR, CNN and BBC. His classes, "Ethics & International Relations" and "Presidential Decision-Making in National Security," have been selected in recent years as the Best Class in the LBJ School. His most recent book, on the Reagan administration's national security policies, is The Peacemaker: Ronald Reagan in the White House and the World (2022).