The Graduating Class of 2018: Amanda McKee | LBJ School of Public Affairs | The University of Texas at Austin
Skip to main content
Feature • June 12, 2018

The Graduating Class of 2018: Amanda McKee 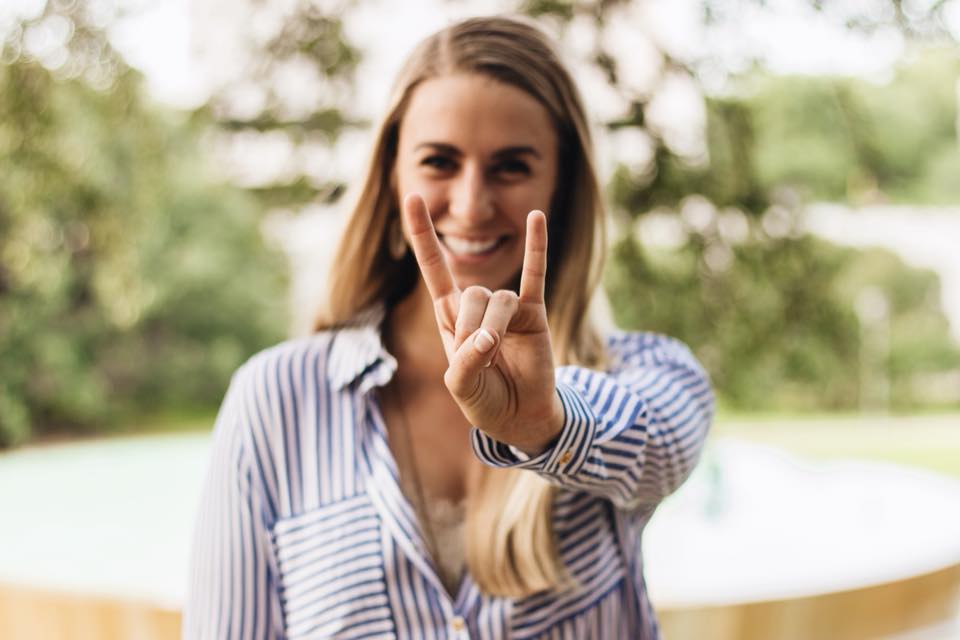 “My policy research project was my most cherished experience here at LBJ,” said Amanda McKee, a 2018 MGPS graduate who studied the security, law and diplomacy track.

McKee, along with her peers, participated in a policy research project (PRP) that examined integration and cooperation between the intelligence community and special operations forces in the years leading up to and after the 9/11 attacks.

“At the end of the project we had the opportunity to go to DC as a team and brief members of the National Security Council and Office of the Director of National Intelligence,” McKee said. “For a security nerd like me, it was the highlight of my education experience.”

The PRP was sponsored by the National Security Council (NSC) and received positive responses from the intelligence community. The director for counterterrorism on the NSC expressed special interest in a recommendation to conduct “premortems” for several specific national security issues, and both the National Defense University and Army War College have inquired about partnering on such an endeavor.

Paul Pope, a former CIA official and clinical professor at the LBJ School and Senior Fellow for the Intelligence Studies Project, led the PRP. Amanda said working with Professor Pope enhanced the experience.

“I think one of the greatest things about having Professor Pope was his amazing contact book,” McKee said. “We had the opportunity to meet some of the most incredible leaders in the intelligence community and the military, including former Director of National Intelligence James Clapper, and several other leaders from the CIA and Defense Intelligence Agency. It was phenomenal. These experiences would have not been possible without someone like Paul Pope, who was an astounding leader and mentor for our project. He is an incredible man whose service to our country was an example to all of us aspiring careers in both the military and the IC. Paul being able to bring some of his experiences to the table and to connect us to people he worked with for decades in counter-terrorism was just amazing.”

“LBJ is a place where leaders come to grow,” she said. “I feel like my leadership capabilities have grown exponentially, and with that comes self-confidence and the ability to have a conversation with leaders across disciplines.”

McKee, who was in second grade during the 9/11 attacks, said she became interested in counter-terrorism during undergrad. She worked with mentors to identify the program that would best help her pursue a career in the intelligence community and landed on the LBJ School.

“There are a lot of new intel programs to choose from, but the MGPS program is a leading, well established program. The fact that the LBJ School is really postured to grow leaders in the areas of intelligence and security was so impressive to me,” she said. “I also read a lot about the Clements Center, Strauss Center and Intelligence Studies Project, and those were major selling points for me.”

She continued, “Anyone tuned in to politics can see how dangerous the polarization of our country is today. People are not willing to have a conversation. The LBJ School really helped reinforce the idea of listening to others, regardless of how different their views may be. We have to be willing to open the floor for everyone to have a voice and be able to find common ground to shape better policy.”