Barbara Jordan’s life and legacy showcased at the Capitol 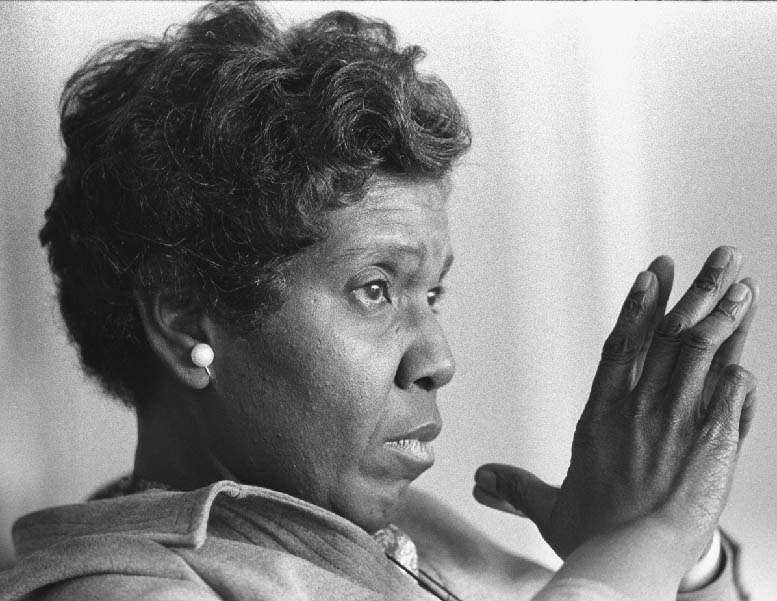 The Texas State Capitol showcased the legacy of Barbara Jordan, known for being a trailblazer in Texas politics, this week to celebrate her life before what would have been her 83rd birthday on Feb. 21. This exhibit, which is located at the Capitol’s North Central Gallery, has been on display annually since a 2010 legislative bill declared Feb. 21-27 as Barbara Jordan Freedom Week at the Capitol for a period of 10 years.

Learn more about the events planned for the Barbara Jordan National Forum.